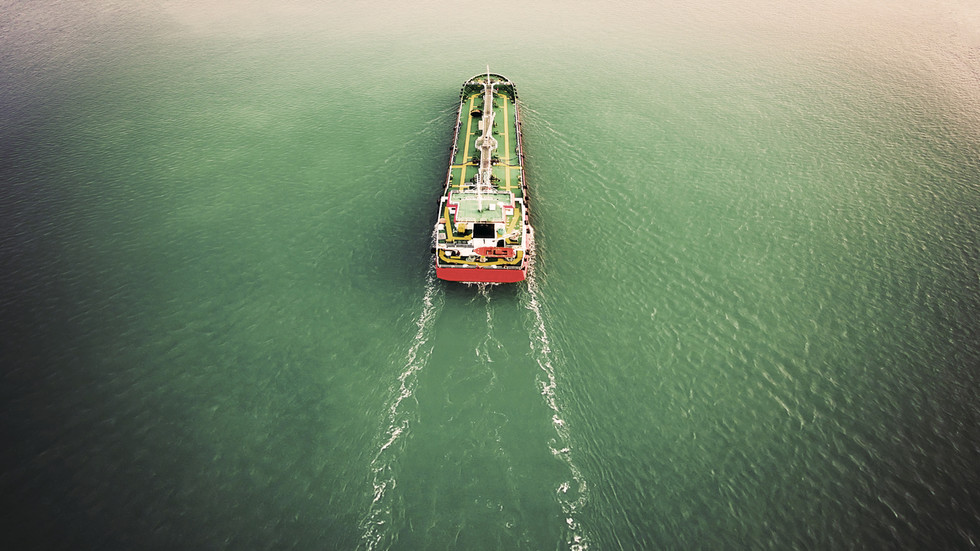 “LNG exports grew in 2021 despite a number of unexpected outages that affected the LNG available for delivery. The United States led export growth with an increase of 24 million tons year-over-year and is expected to become the world’s largest LNG exporter in 2022,Shell said in the report published on Monday.

At the end of 2021, the United States ranked only third in global LNG exports, after Australia and Qatar.

According to Shell, America has two countries to thank for the growth of its LNG exports, with China and South Korea seeing a surge in LNG demand last year. In its quest to switch to cleaner energy sources, Beijing increased its LNG imports by 12 million tons (to 79 million), bypassing Japan and becoming the world’s largest LNG importer.

“During 2021, China’s LNG buyers signed long-term contracts of more than 20 million tons per year, indicating the continuing role of LNG in the transition from coal to gas in powering key sectors and helping reach its ambition to be carbon neutral by year 2060,stated in the report.

LNG is also increasing its role as a backup power carrier in the event of a power outage. For example, Brazil tripled its imports of liquefied natural gas last year amid persistent droughts that reduced electricity generation at hydropower plants.

Overall, Shell charts a bright future for LNG, stating that “Global demand for LNG is expected to exceed 700 million tons per year by 2040“- 90% increase over demand in 2021. Asia is expected to emerge as the main consumer as”LNG is replacing higher-emissions energy sources, helping to address concerns about air quality and helping progress toward carbon emissions goals.”

“As countries develop low-carbon energy systems and pursue zero-emissions targets, a focus on cleaner forms of gas and decarbonization measures will help LNG remain a reliable and resilient source of energy for decades to come.Wael Sawan, Head of Shell’s Renewable Energy Department, said in the report. 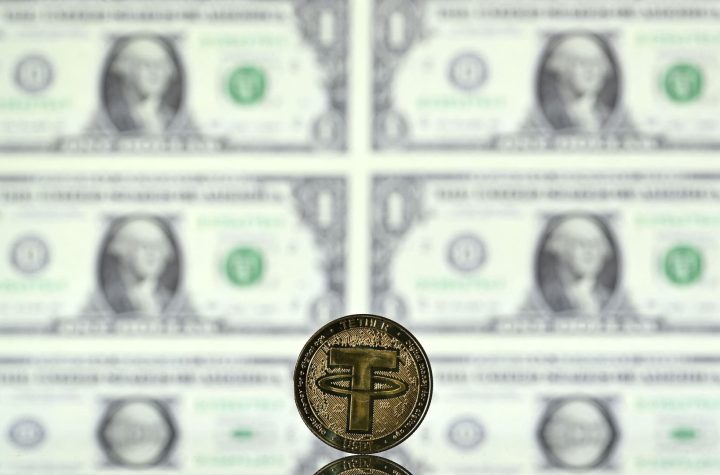