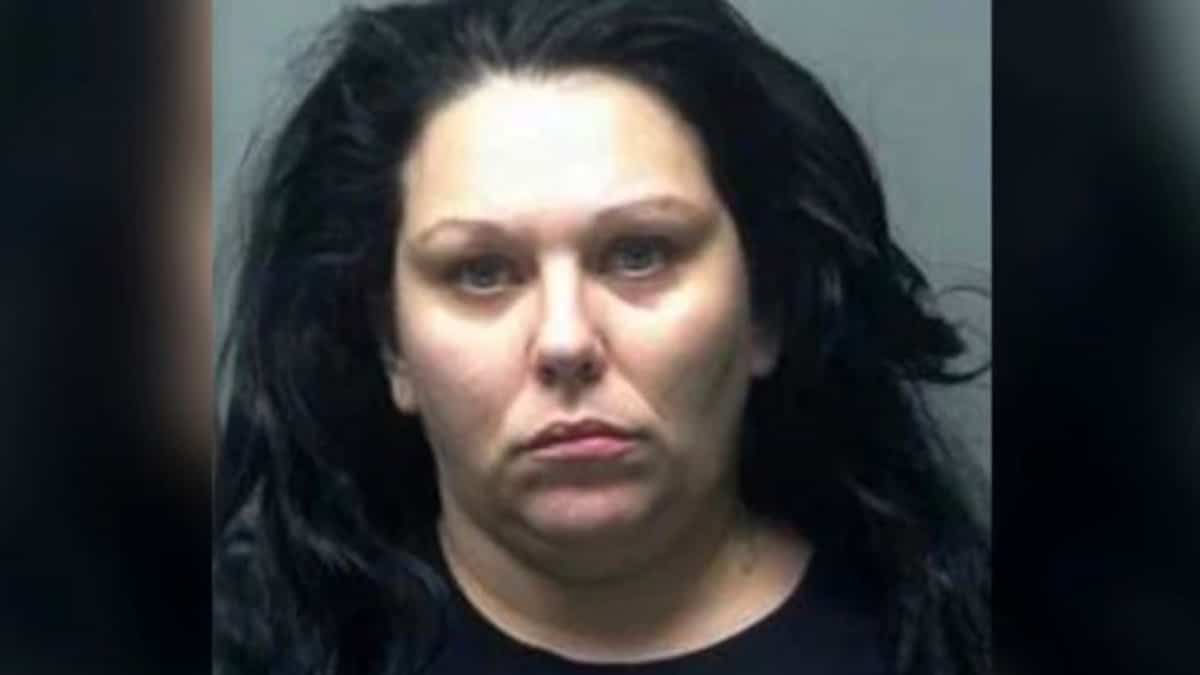 A mother has been charged with the murder of her 5-year-old daughter, who was allegedly sold for sex before she died.

The New York Daily News reports that Christy Marie Sipple has accepted a sum of money from someone who wanted to have sex with her daughter, Kamari Holland, according to police.

The girl died Dec. 13 at an abandoned home in Phoenix, Alabama. The mother, who lives in Columbus, Georgia, across the border, told police her daughter was missing that morning.

After a two-week investigation, authorities arrested Christy Marie Sipple on Dec. 28 on a charge of murder. Jeremy Williams, 37, has also been charged with murder in the case.

The house where the girl’s body was found belongs to Jeremy Williams. Besides him, he would have paid a sum of money to rape Kamari’s mother.

The two defendants in this case already had a relationship, but some details have been provided in this case.

According to the police, the girl was raped and suffocated.

Christy Marie Sipple and Jeremy Williams have been remanded in custody without bail.

The baby’s father, Corey Holland, was outraged by what the mother allegedly did.

“She is a monster. A true mother is ready to die for her child. Christie is a monster. My family and I will continue to fight for the loss of our angel Kamari for months to come, ”he said.