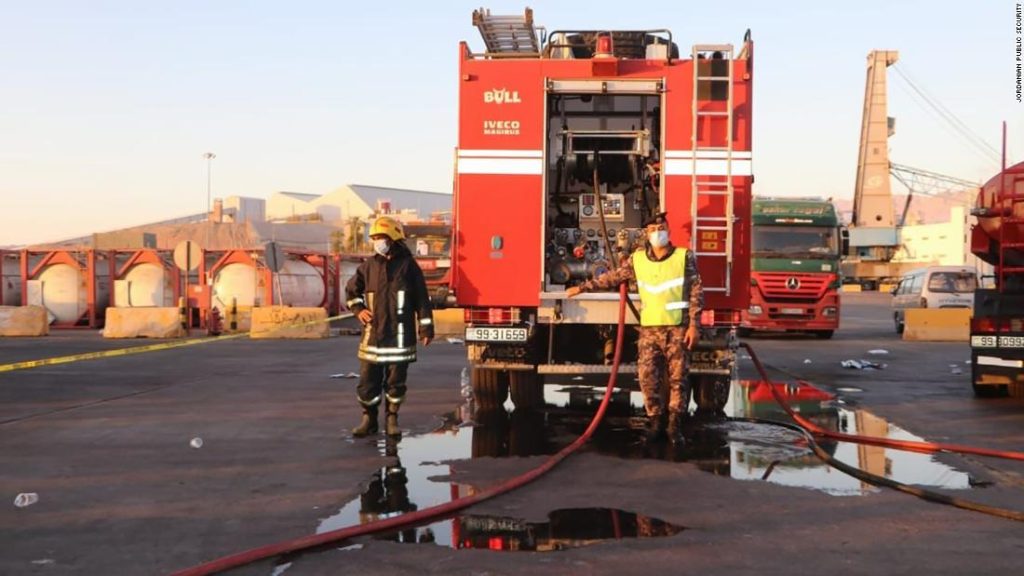 A video taken by a nearby surveillance camera, published by the state-owned Al-Mamlaka channel, showed the container being moved by a crane before it fell, releasing a cloud of yellow gaseous material onto a ship and into the port. The video showed people fleeing after the container fell.

Local scenes broadcast by Jordanian state television showed teams in hazmat suits at the scene of the accident.

According to the government, eight Jordanians were among the dead. She added that the remaining victims are of different nationalities.

And Jordanian state television quoted the head of the Aqaba Health Directorate, Jamal Obeidat, as saying that the nearby hospitals treating the injured after the accident had reached their full capacity.

Obeidat said that field hospitals will spread and instruct Aqaba residents to close their windows and stay in their homes, according to Al-Mamlaka Channel.

Air evacuation planes have also been sent to assist with the evacuations.

Aqaba is a popular tourist resort located on the Red Sea. The accident alarmed many tourists, but Tourism Commissioner Nidal Al-Majali said in a statement that the impact of the gas diffusion is currently limited due to slow winds.

Aygen
See also  Greg Gutfeld: With Joe Biden, the Left Has Succeeded in Getting One of the Greatest "Bait and Switch" in Political History 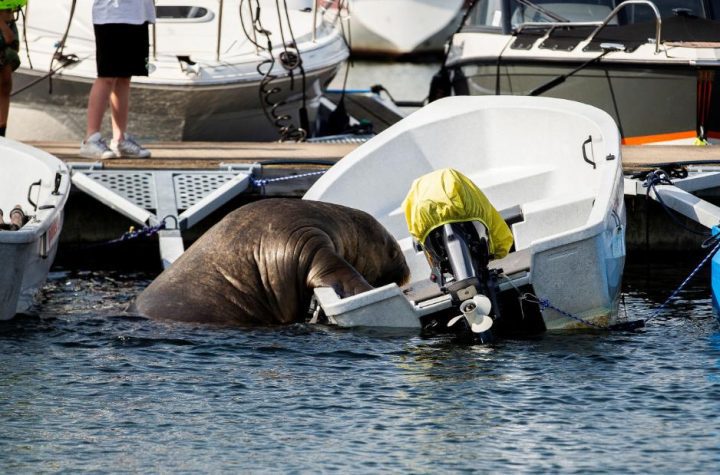