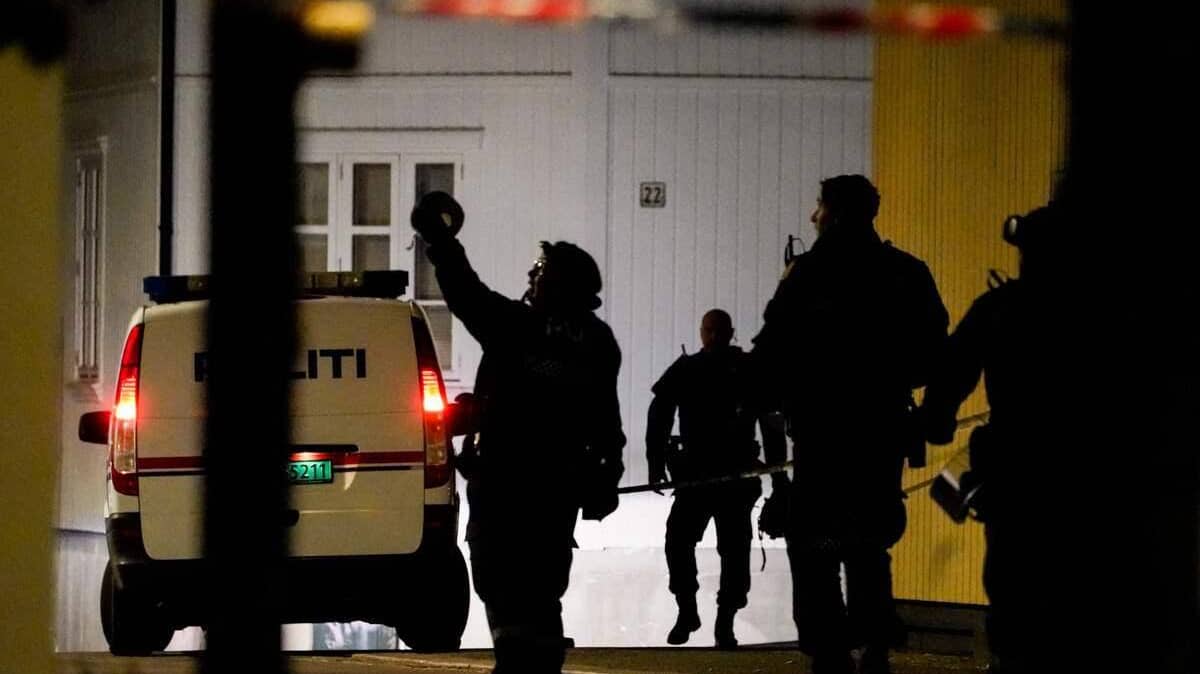 A man armed with a bow and arrow killed at least five people and wounded several others before being arrested by police in Kansberg, southeastern Norway, on Wednesday.

“Unfortunately we can confirm that many people have been injured and unfortunately many have been killed,” local police officer Sivind Ass told a news conference.

“The person who committed this act was arrested by the police. According to our information, there is only one person,” he added.

The motives for the attacks in several places in Kansberg, including a supermarket, have not yet been determined.

“As the facts come out, it is natural to assess whether this is a terrorist attack,” Civind Ass told a news conference shortly afterwards.

“The suspect has not been asked and it is too soon to comment on his motives,” he added, adding that investigators “opened up all possibilities”.

A spokesman told AFP that the Internal Intelligence Agency (BSD) had been alerted. “These are just speculations at the moment,” spokesman Martin Bernson said when asked about the possibility of a terrorist attack.

Police did not provide details of the suspect, except for one person who was taken to a police station in the nearby town of Drumman. She did not confirm or deny that he was familiar with the services.

No other suspects were actively sought.

According to TV2, the man had a knife and / or another weapon.

The injured were admitted to hospital. Their number or their status is not immediately known.

The incident took place just before 6.30pm in the area described as the largest in Kansberg. The suspect was arrested at 6:47 p.m., police said.

On Twitter, local police said they noticed a person armed with a bow and arrows and used them to target people.

Residents were invited to stay at home. Many neighborhoods were besieged, and television footage showed the widespread use of armed police forces and ambulances.

A helicopter and demining team were also dispatched.

The Norwegian Police Commission has ordered the distribution of weapons to all police officers across the country. Most are not usually in Norway.

The NRK public broadcaster posted a photo on his website showing a black arrow firmly stuck in the wall.

In the past, Norway, a traditionally peaceful country, has been the target of far-right attacks.

On July 22, 2011, Anders Behring Breivik detonated a bomb near a government seat in Oslo, killing 77 people and injuring 69 others, before firing on a workers’ youth rally on the island of Usya.

In August 2019, Philip Manshas was shot dead in a mosque near Oslo. He had previously racially abused his foster Asian-born sister.

Many plans for Islamic attacks were thwarted.