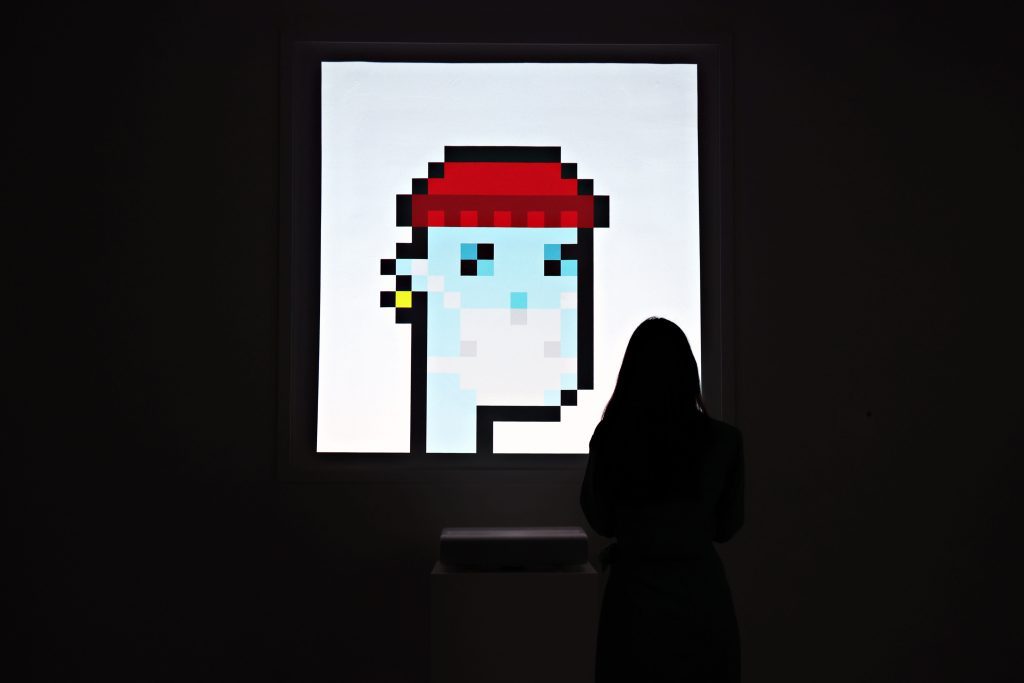 LONDON – Three non-fungible tokens have been confiscated by Britain’s tax regulator, in what is believed to be the first forfeiture of NFTs by a UK law enforcement agency.

Officials at Her Majesty’s Revenue and Customs say they seized the NFTs during an investigation into suspected value-added tax (VAT) fraud worth 1.4 million pounds ($1.9 million). Three suspects have been arrested on suspicion of trying to defraud the taxman.

The suspects allegedly attempted to claim more value-added tax, a type of sales tax, than they owed, using a combination of stolen identities, unregistered phones and fake invoices to conceal their identities. According to HMRC, the scheme included 250 alleged fake companies.

“Our first seizure of non-fungible token serves as a warning to anyone who thinks they can use crypto assets to hide funds from HMRC,” Nick Sharp, deputy director of HMRC’s Economic Crimes Department, said in a statement Monday.

“We are constantly adapting to new technology to ensure we keep up with how criminals and evaders are looking to hide their assets,” Sharp added.

NFTs are unique digital assets designed to track the ownership of virtual items, such as a work of art or a video game character, on the blockchain. Blockchains are digital ledger systems that underpin most major cryptocurrencies.

The demand for NFTs has been on the rise recently, with sales of these tokens exceeding $40 billion in 2021. However, the market vulnerable to theft and fraudAnd there are concerns that much of the trading activity in NFTs has been driven by market manipulation tactics such as wash trading.

HMRC says it is the first UK law enforcement body to seize NFTs. Authorities have confiscated three NFTs representing digital art, along with another £5,000 in other crypto assets. HMRC said the NFTs have not yet been evaluated, and an investigation is underway.

The news arrives only a week after US officials say Over $3.6 billion worth of Bitcoin allegedly stolen Related to the 2016 hack of crypto exchange Bitfinex.

“Enforcement agencies are able to track and trace criminals’ transactions, seize NFTs and crypto assets used in illegal activity, and steal criminals’ profits,” he said in an emailed comment on Monday.