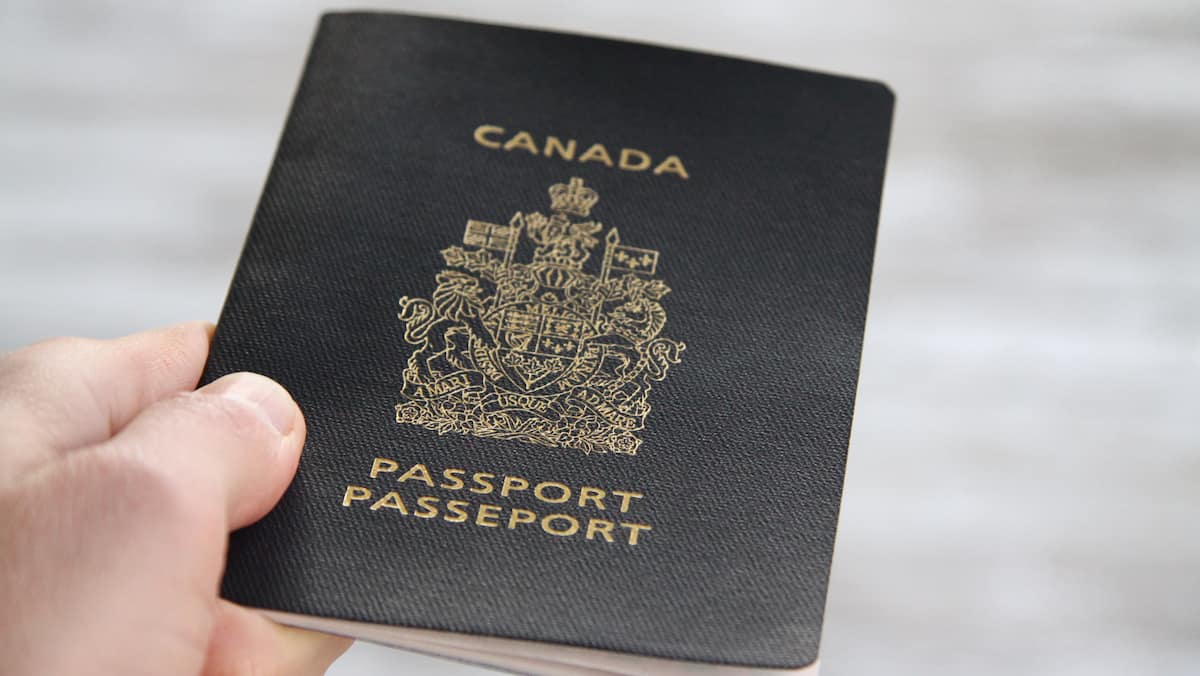 Canadians can now travel to more than 180 countries without a visa, according to the most powerful passports in the latest Henley Passport Rankings, which have found a growing gap when it comes to freedom of travel between citizens of different countries.

The results of the Henley Passport Code, created 17 years ago, show that the number of places accessible without a previous visa has increased significantly in recent years. In 2006, an individual could travel to an average of 57 countries without a visa, and today that number stands at 107.

Canadian passport holders can travel to 185 destinations without a visa. So this country ranks seventh behind the United States in the index.

However, this increase explains the growing imbalance between the level of travel freedom in the North compared to the countries in the South. In fact, citizens of rich countries can travel to more than 180 countries around the world without a visa, while this number does not reach 50 in poorer countries.

“An individual’s health and immunization status have the same impact on movement as visa-free access to their passport. Team of the SIP Family Medical Office in Switzerland.