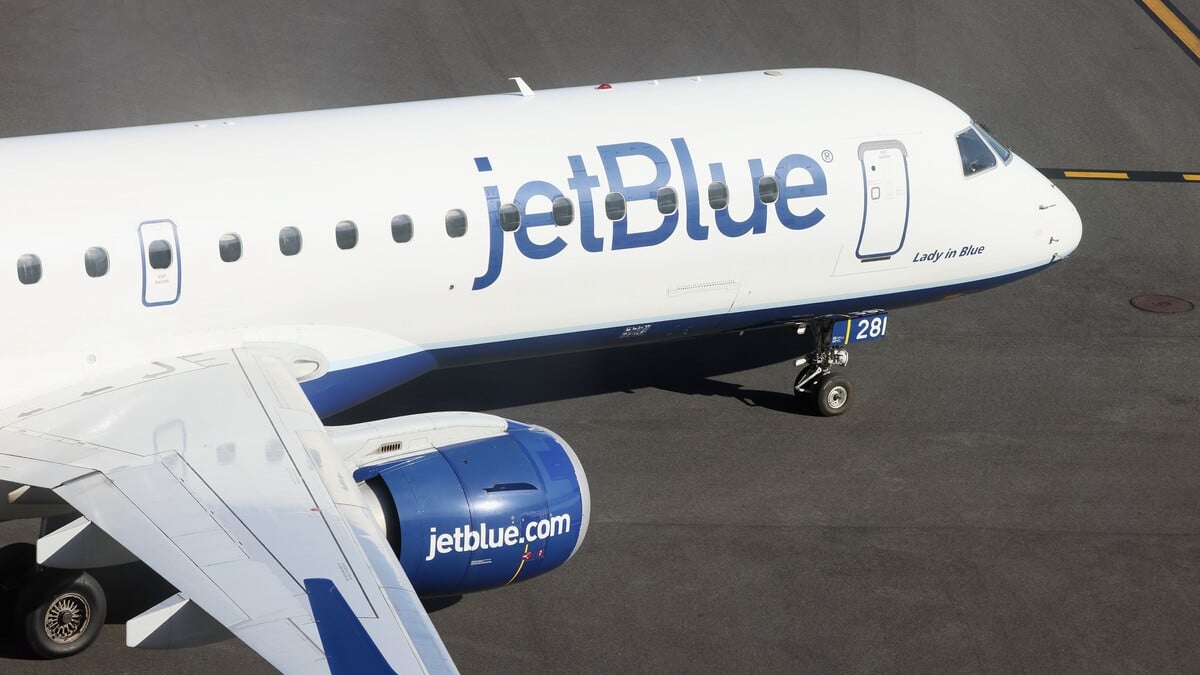 Less than a week after another incident on the runway at JFK Airport in New York, a JetBlue flight collided with another plane on the ground.

Last Friday, when an American Airlines flight veered off course, a Delta flight had to brake for takeoff. The incident was described as horrifying by passengers on board, and the flight was cancelled.

This morning (Wednesday), a JetBlue flight bound for Puerto Rico crashed into an empty plane around 7:00 a.m. Wednesday.

At the time of the incident, the aircraft was being pushed by a pushback tractor and was preparing to take off.

The Airbus A320 collided with another Airbus of the same company which was parked.

The departing flight must return to the boarding gate. No injuries were reported in the incident, but the aircraft was taken out of service.

In a statement, a JetBlue spokesperson said the San Juan-bound flight “came into light contact with a parked drone during pushback.”

The incident remains under investigation by the FAA.

The flight was scheduled to depart at 6:00 am and finally at 7:50 the passengers boarded the new flight.