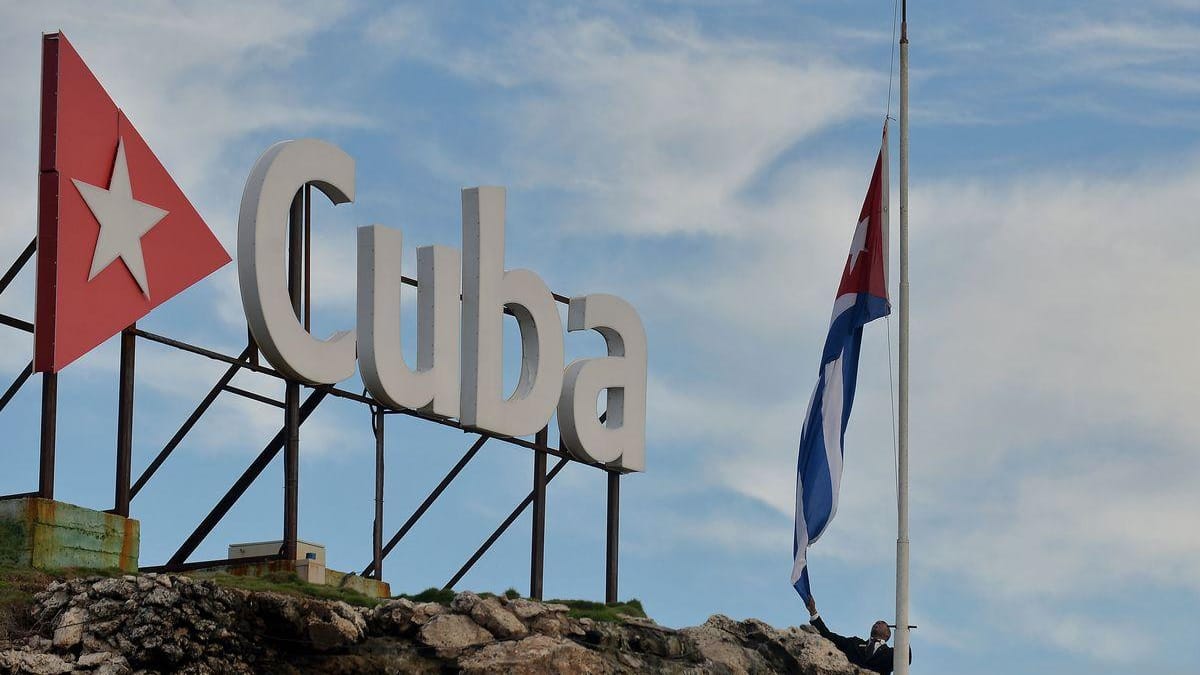 The Cuban government, Russia’s traditional ally, on Saturday called on the UN to provide a “serious, constructive and realistic” diplomatic solution to the conflict in Ukraine.

The Government of Havana stated that “a serious, constructive and realistic diplomatic solution to the current crisis in Europe, in peaceful ways, guarantees the security and sovereignty of all, as well as peace, stability and regional and international security.” .

The text, published on the website of the Cuban Foreign Ministry, also criticizes the draft resolution condemning the Russian “occupation” of Ukraine, which Moscow vetoed.

The Cuban government ruled that the plan, presented by the United States, was “not designed to be a real contribution to the search for solutions to the current crisis.” It is, on the contrary, an unbalanced text that does not take into account the legitimate concerns of all stakeholders and does not recognize the responsibility of those who supported or initiated the aggressive actions that provoked “the seriousness of this conflict”. Text added.

Moscow justified its attack on Ukraine by confirming that it was a question of protecting the Russian – speaking people of eastern Ukraine from “genocide” and preventing the country from joining NATO.

The Cuban government mourns the loss of innocent civilians in Ukraine and insists that it will “always oppose” the use of force or threat against any state in the name of the United Nations Charter.

Cuba has already called on the United States and NATO to respond to Russia’s “established demands for security guarantees” shortly before the start of the Russian invasion of Ukraine, the latter being considered a “right to self-defense”.

See our complete file on the Russian invasion of Ukraine