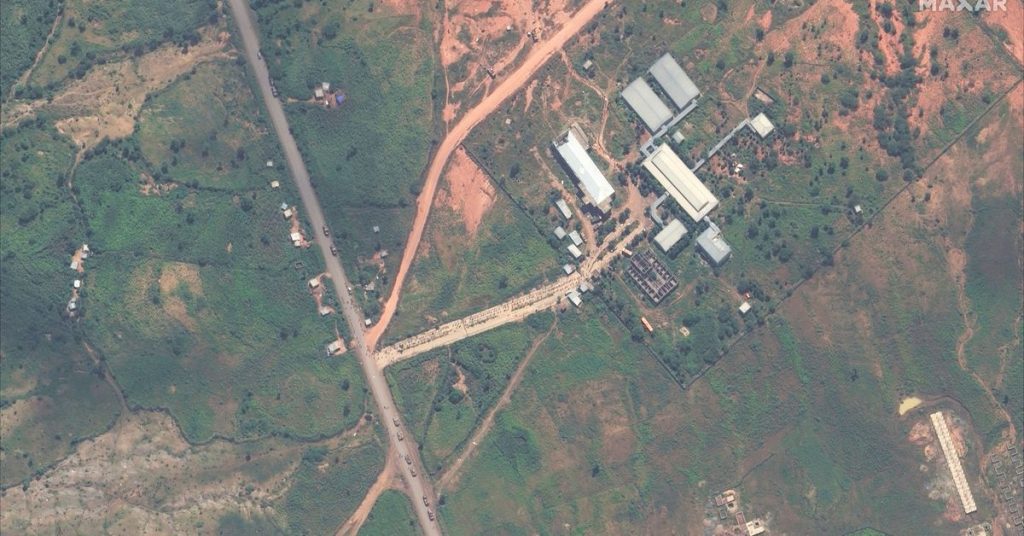 NAIROBI (Reuters) – The Ethiopian government and rival Tigrayan forces said on Wednesday they had accepted an invitation from the African Union to participate in peace talks aimed at ending a two-year conflict.

Two diplomatic sources said the talks scheduled for this weekend in South Africa would be the first formal negotiations between the two sides since the outbreak of war in November 2020.

The conflict has killed thousands of civilians and displaced millions. The two sides had earlier said they were ready to take part in talks mediated by the African Union, but heavy fighting continued in the northern Tigray region bordering Eritrea.

Radwan Hussein, National Security Adviser to Prime Minister Abiy Ahmed, said on Twitter that the Ethiopian government “accepted this invitation, which is in line with our principled position regarding a peaceful solution to the conflict and the need to hold talks without preconditions.”

The Tigrayan forces said in a statement that they accepted the invitation and requested clarification on who had been invited as participants, observers and guarantors.

The Tigray People’s Liberation Front said last month it was ready for a ceasefire and would accept an African Union-led peace process, having previously raised objections to the African Union’s proposals.

Olusegun Obasanjo, the African Union’s high representative in the Horn of Africa, will lead the negotiations with the support of former Kenyan President Uhuru Kenyatta and former South African Vice President Phumzile Mlambo-Ngoka, according to one of the invitation letters from the African Union seen by Reuters.

No formal talks took place between the two sides during the five-month ceasefire between March and August. Fighting resumed on 24 August.

Abiy’s government accuses the Tigrayan Liberation Front, which dominated Ethiopia’s ruling coalition until Abiy came to power in 2018, of trying to reassert Tigrayan hegemony over Ethiopia.

The Tigray People’s Liberation Front accuses Abe of excessive centralization of power and oppression of the Tigrayans. Both reject each other’s accusations.