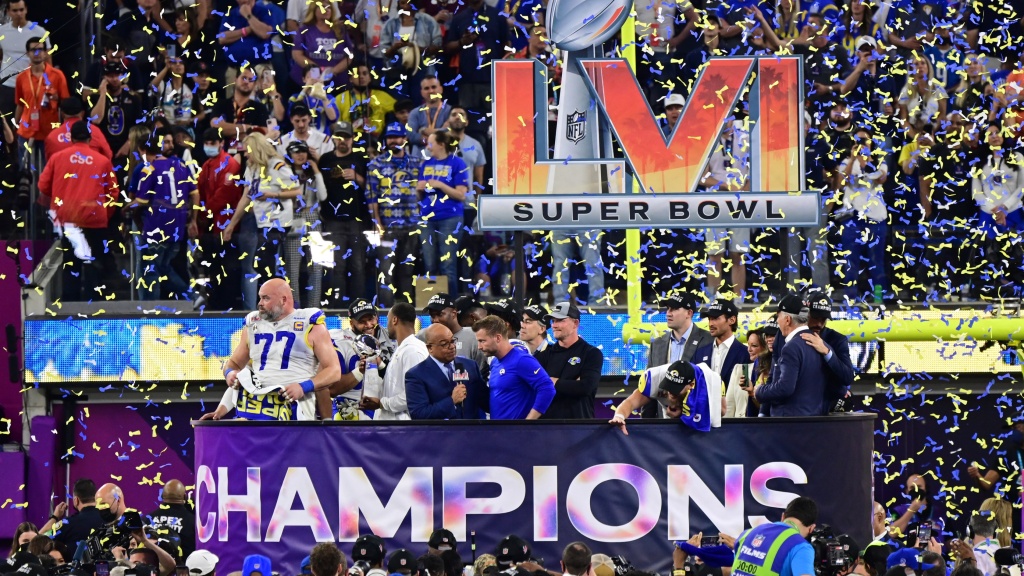 It’s already been a few days since the Los Angeles Rams won Super Bowl LVI over the Cincinnati Bengals, but the celebration won’t stop soon. After a few players did a short parade at Disneyland on Monday, the entire squad will be traveling through Los Angeles on Wednesday for the official parade.

All players and coaches will be present to celebrate their championship with fans in Los Angeles, the team’s first Super Bowl title while calling home in Southern California.

We’ve got you covered with everything you need to know about the show today, from the schedule to the road to TV and streaming options. It’s a day of celebration, which fans outside Los Angeles can enjoy from afar as well.

This is a free event for the public with no tickets required. First come, first serve for parking and availability