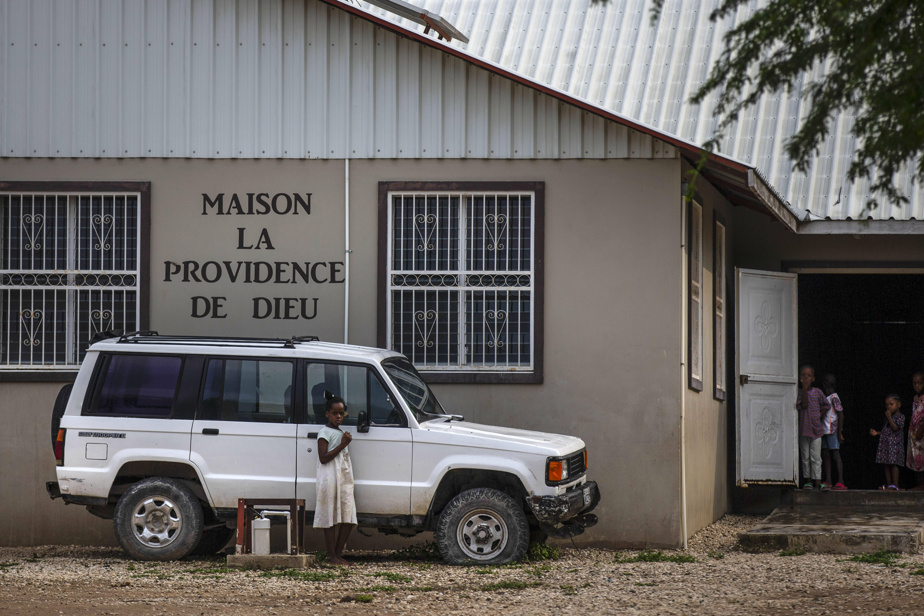 (Port-au-Prince) Two hostages have been released from a group of 17 North American missionaries and their relatives who were abducted near the Haitian capital, Port-au-Prince, the American church they belong to announced Sunday.

“We can only provide limited information, but we can indicate that the two released hostages are safe, healthy, in good spirits and caring,” the Ministry of Religious Affairs said in a statement on its website. .

A group of 16 Americans and a Canadian group were abducted on October 16 after being taken to an orphanage in the heart of an area controlled by one of Haiti’s main gangs.

“We cannot provide or confirm the names of those released, the conditions for their release, their origin or their current location,” the church said Sunday, asking for information from those who know the details.

According to the AFP, the “400 Maoist” gang members who kidnapped the 17 were worth $ 1 million per captive.

In a video posted on social media in late October, the leader of the militant group threatened to hang the hostages.

A few days later, Haitian police announced that “evidence of survival has been obtained from all the hostages.”

Many FBI agents have been cooperating with the National Police Anti-Trafficking Cell, which has been negotiating with Haitian officials and kidnappers for more than a month.

Haiti has been classified by the United States as a country in the Red Zone, which advises its compatriots not to go there, especially because of the numerous abductions of “American citizens who continue to be among the victims.”

Last week, the United States and Canada suggested to their compatriots living in Haiti that armed gangs plan to leave the country to expand their control, leading to severe fuel shortages.

According to the Center for Human Rights Analysis and Research, based in Port-au-Prince, armed gangs have carried out more than 800 kidnappings for ransom since the beginning of this year.

In April, ten people, including two French nationals, were abducted by the mob in the same area for 20 days.