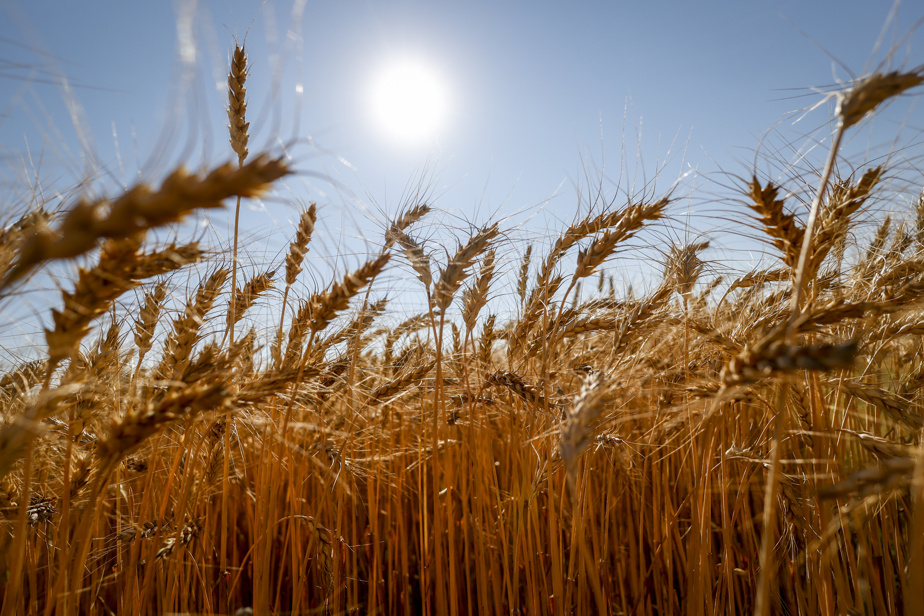 (Paris) Heat waves, which are already increasing under the effects of climate change, could put the agricultural sector, which represents nearly three-quarters of food production in some 60 countries, “at high risk” by 2045, according to a published analysis. .

“Heat stress”, temperature levels and the difficulty of working outdoors in certain climates, have already reached “high risk” in 20 countries, including India, a global agricultural giant, according to the study. British risk analysis firm Verisk Maplecroft.

Future projections based on a 2°C warming scenario compared to pre-industrial levels from 2045 show that 64 countries representing 71% of global food production today will be affected by this “extreme risk”. .

Among them, the main agricultural producers – still India, but also China, Brazil and the United States.

“With global temperatures and heat stress, we will see production in more temperate countries affected,” said Will Nicholls, Verisk Maplecroft’s director of climate and resilience.

“There is a real concern that people in rural areas, who rely heavily on agriculture, will be more exposed to these heat spikes in the future,” Mr Nicholls said.

With 12% of global food production in 2020, India is already the only major agricultural power in the “high risk” category and thus highly dependent on an abundant agricultural labor force.

Climate extremes can have effects on productivity and indirectly affect key economic balances in some countries, triggering crises with potential consequences on socio-political stability.

In projections for 2045, nine of the 10 countries at risk are in Africa, including Ghana, the world’s second largest cocoa producer.

The 20 most threatened countries include major Asian rice producers such as Cambodia, Thailand or Vietnam. In the latter country, many farmers already work at night in rice fields to avoid extreme heat, the authors note.

In countries at risk, but with larger areas, such as the United States or China, regions are affected differently.

Seven European countries are among the 10 countries with the highest proportional risk increases by 2045.