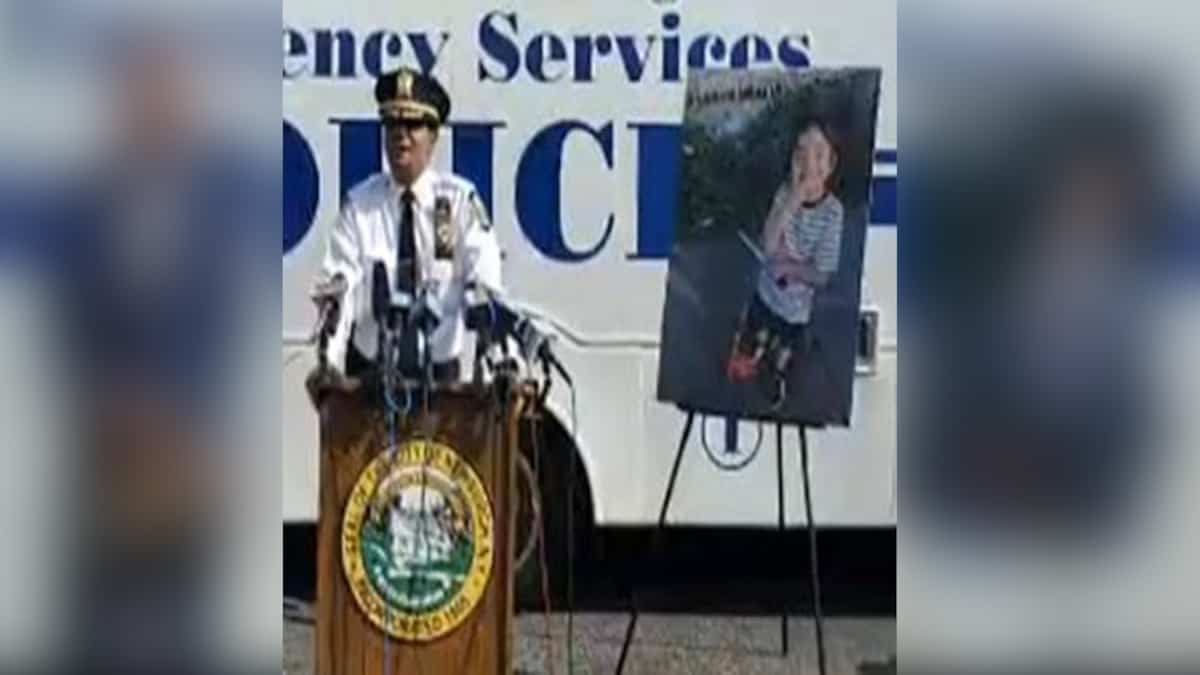 A 39-year-old woman was charged with second-degree murder on Friday for allegedly starving her boyfriend’s 7-year-old son to death earlier this year.

On Feb. 10, Leticia Bravo took the body of little Peter Cuquas to Saint-Luke Hospital in New York, where he died at the scene, according to a county attorney’s report.

The boy weighed 37 pounds (about 17kg) at the time of his autopsy by the Orange County Medical Examiner and his death was due to malnutrition.

A spokeswoman for the prosecutor said during a press conference that the girl had been “embarrassed” in the room “locked out from behind a door”.

Litter Peter Quacquas stayed in Leticia Bravo every day of the week, and on Saturdays the two went to the apartment of the baby’s father, Arturo Guacquas.

The woman, a childhood educator, became the child’s legal guardian in September 2020.

According to a press release sent by the lawyer, Peter Quakuas has not been remotely connected to his class since January 2021 despite several conversations between the child’s teachers, school representatives and Leticia Bravo.

“It is unthinkable that anyone could accept the responsibility of caring for a child and then lose the basic care needed for his or her survival,” attorney David Howler told a news conference.

“It is very worrying that a child is hidden from school authorities before he dies,” he added.

The woman is being held in custody until she returns to court on October 26 or is released on bail.

The father and boyfriend of Leticia Bravo’s child, meanwhile, were charged with criminal negligence that led to her death last week.

See also  The Trump administration has censored information about COVID