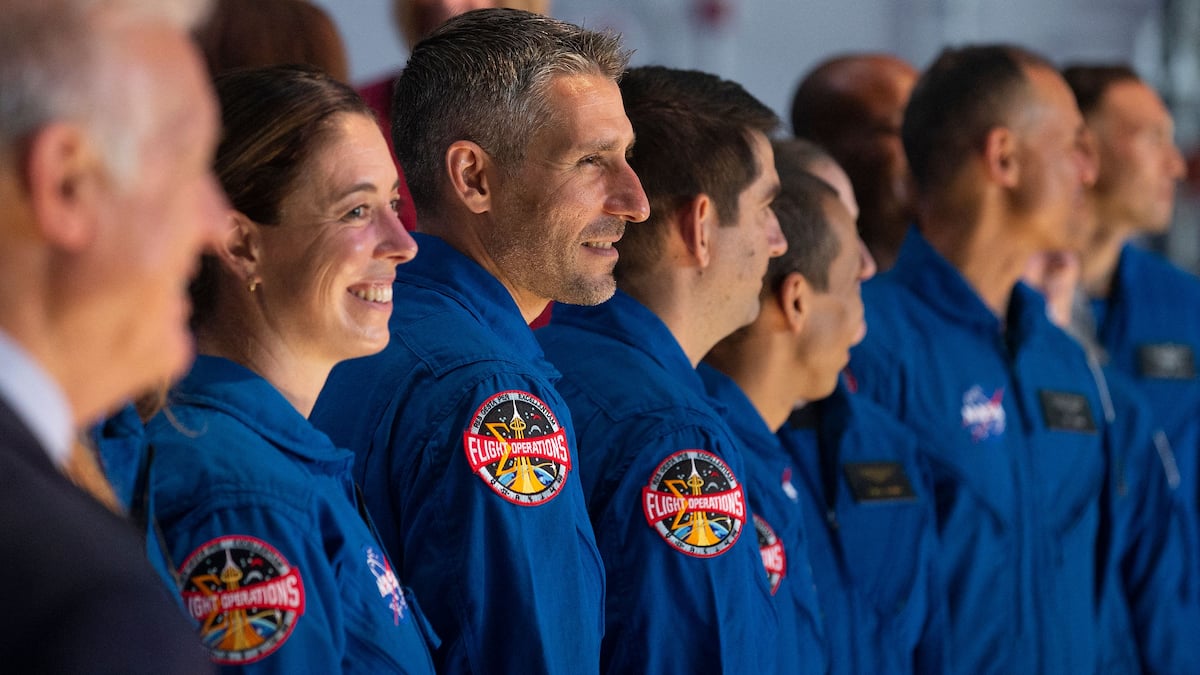 NASA on Monday presented its ten new astronauts in training, including a firefighter who became a professor at Harvard, a former cyclist and fighter pilot for the U.S. team.

Read more: NASA has postponed the departure of two astronauts from the ISS due to “debris”

The class, selected from more than 12,000 applicants, will begin their two-year internship in January at the Johnson Space Center in Houston, Texas.

Ten of the lucky ones, aged 32 to 45, will learn to operate and maintain the International Space Station (ISS), developing astronaut training and robotics skills.

Upon completion of their training, they will be sent to ISS or further into space, especially as part of NASA’s planned lunar mission with the Artemis mission in the late decade.

This very attractive training program is open to Americans who have passed the online exam and have a master’s degree in science, technology, engineering or mathematics – a new standard. A medical degree or pilot pilot program is also accepted.

“I have been interested in the life of an astronaut since I was a child,” said Jessica Whitner, 38, a lieutenant commander in the U.S. Navy, who is a test pilot and astronaut.

“That little girl I played with rockets in the park and loved science lessons.”

Other future astronauts include Nicole Ayers, one of the only women to fly an F-22 fighter jet, or Christopher Williams, a 38-year-old professor of medical physics at Harvard University.

Born to parents in India and Ukraine, he participated in rescue teams dispatched after the 2010 earthquake in Haiti or the 2015 earthquake in Nepal.

Another member of the class, Christina Birch, 35, holds degrees in mathematics, biochemistry and molecular chemistry, and holds a doctorate in biological engineering from the prestigious Massachusetts Institute of Technology (MIT).

He gave up his career as a researcher to join the American track cycling team, including qualifying for the Olympics.

NASA’s previous class graduated in 2017. Its two members, Raja Sari and Kayla Baron, are currently on the ISS.