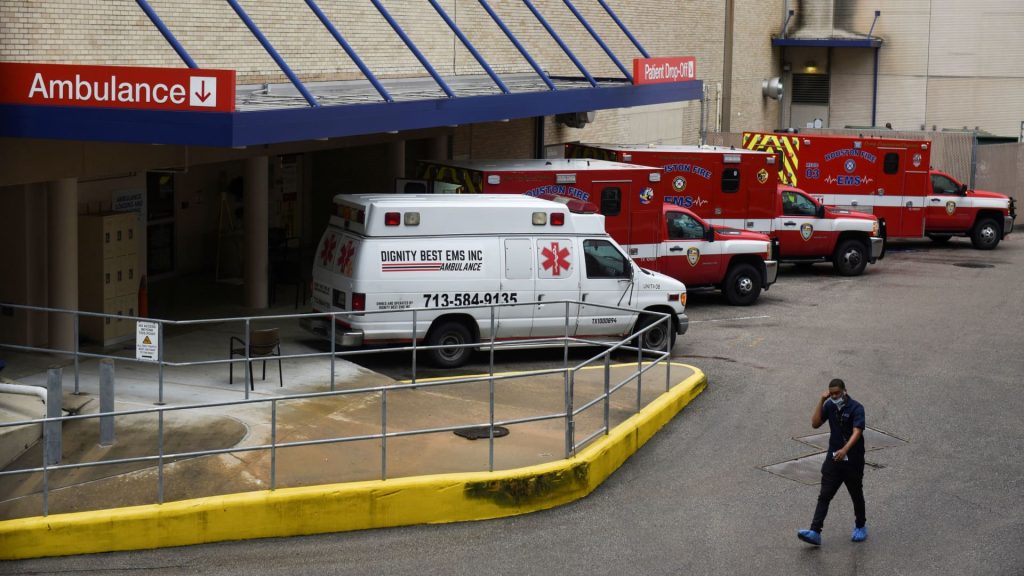 A medical worker passes by a row of parked ambulances outside Houston Methodist Hospital amid the global coronavirus (COVID-19) outbreak. In Houston, Texas, United States, June 22, 2020.

The nation’s largest credit reporting agency announced Friday that a large number of American consumers will have their medical debt erased from their credit reports.

EquifaxAnd the Experian TransUnion said in a joint statement They will remove approximately 70% of medical collection debt accounts from consumer credit reports after conducting months of market research. The changes will start this summer.

“After two years of the COVID-19 pandemic and a detailed review of the prevalence of medical collection debt on credit reports, NCRAs (nationwide credit reporting agencies) are making changes to help people focus on their personal well-being and recovery,” the companies said.

As of July 1, medical debt that was sent to debt collectors and eventually paid off will no longer be included in consumer credit reports. In the past, debts that were paid off after being sent to collections could be included in credit reports for seven years. Consumers will also now have a year before unpaid medical collection debts appear on credit reports after they are sent to collections. That’s up from the current six months, which the agencies said would give people more time to work with insurance companies or health care providers.

Beginning in the first half of 2023, Equifax, Experian, and TransUnion will also stop including collection medical debts of less than $500 on credit reports.

Medical debt, which can be very unpredictable, can cause even the most financially stringent Americans to miss out on payments, which can lead to lower credit scores that will hamper their ability to get the best credit or loan rates.

Black and Hispanic consumers, young adults and low-income individuals are more likely to have medical debt than the national average, the report said. She added that seniors and war veterans are “deeply affected” by the debt. 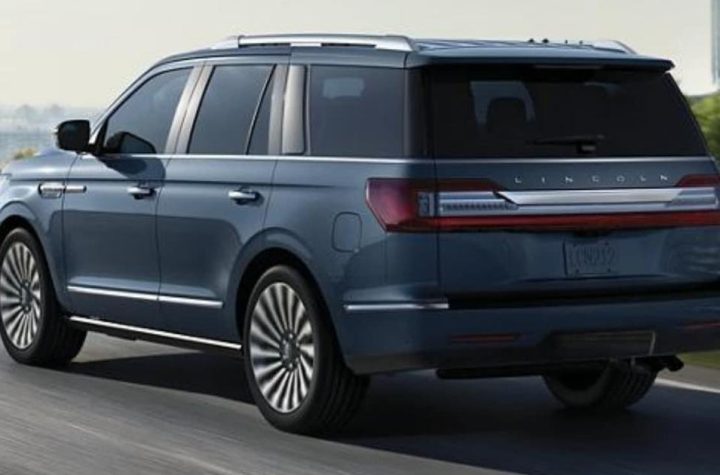 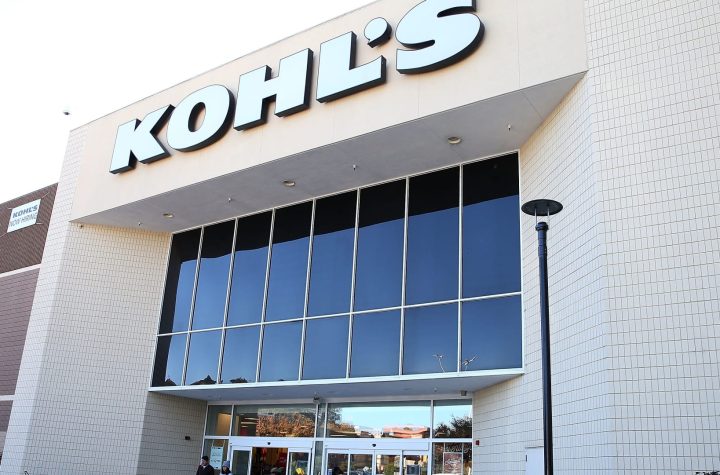