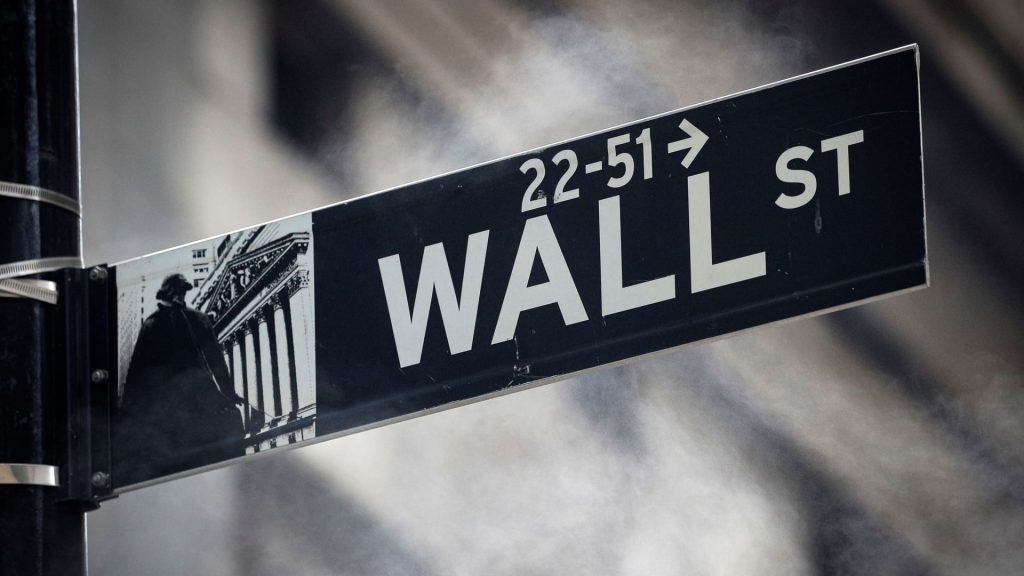 PepsiCo (PEP) — The snack and beverage maker reported adjusted quarterly profit of $1.97 per share, 13 cents above estimates, with revenue also exceeding expectations. PepsiCo has been able to successfully raise the prices of its products and upgrade its guidance for the year. The stock gained 2.4% in the primary market.

Intel Corporation (INTC) — Intel added 1% in premarket trading after a Bloomberg report that the chip maker was planning to cut thousands of jobs to deal with a sagging PC market. Intel had 113,700 employees as of July.

Philips (PHG) — Philips shares tumbled 8.1% in the primary market after the Dutch health technology company said its third-quarter core earnings will fall nearly 60% from a year ago. The company also said it would take nearly $1.3 billion for the value of its troubled respiratory care business.

El Polo Loco (LOCO) — Shares of El Pollo Loco rose 15.2% in pre-market activity after the restaurant operator announced a special dividend of $1.50 per share and a share buyback program of up to $20 million.

Lift (LYFT) — Lyft gained 4.3% in the primary market after Gordon Haskett upgraded the stock to buy from hold. The company said its passenger service inventory is now attractively valued and that improved driver width and other factors should help Lyft’s results. The stock fell yesterday after the Labor Department released a new proposal that may classify drivers as employees rather than contractors.

Norwegian Cruise Line (NCLH) – Norwegian jumped 3.5% in pre-market trading after being upgraded to buy from neutral at UBS, noting a significant improvement in bookings for the cruise line.

know 4 (KNBE) — The cybersecurity firm is close to finalizing a deal to buy private equity firm Vista Equity Partners for $4.5 billion, according to people familiar with the matter who spoke to the Wall Street Journal. KnowBe4 stock is up 12.3% in pre-market activity.