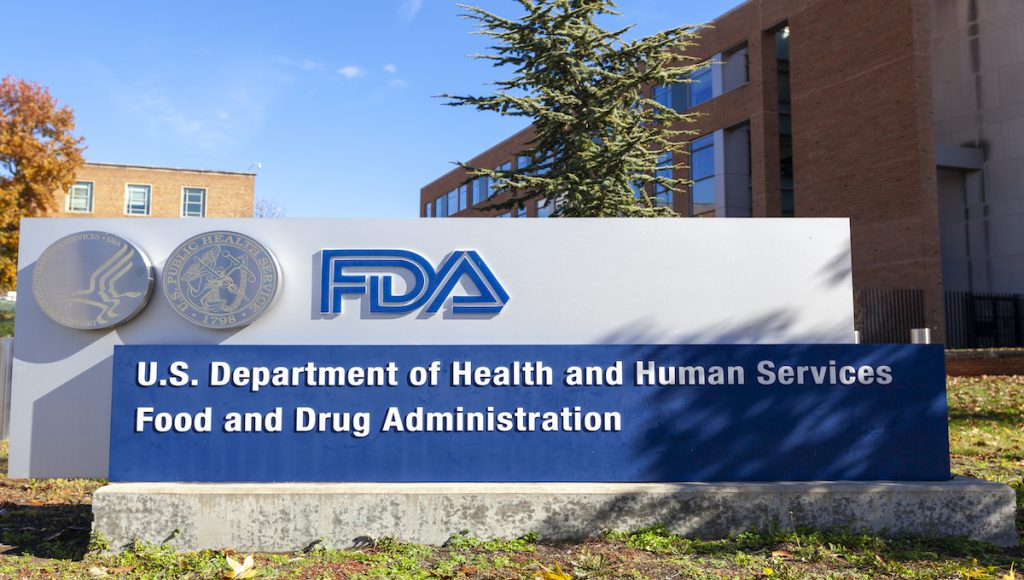 I may have missed it, but has anyone had answers to these basic questions? Question 1: Given that the diseases started in early September 2021, does this fact that Cronobacter sakazakii is only reported in Minnesota impede investigation and delay outbreak announcement and recall?

Question 3: Why were no FDA inspections conducted at the Abbott facility for two years prior to the outbreak and recall? Covid-19?

First, some basic facts about the outbreak:

So far, there are confirmed diseases in Minnesota, Ohio and Texas only, although there have been unconfirmed reports of diseases in other states and countries.

These children consumed a formula that included Similac Sensitive, Similac Pro-total Comfort, Similac Advance, and Similac PM 60/40. These products have been recalled and should not be used.

The results so far include several positive results for Chronobacter bacteria from environmental samples taken by the Food and Drug Administration at the Abbott Sturgis, Michigan facility. So far, no positive tests for salmonella have been reported in the product.

Abbott destroyed the product due to the presence of Cronobacter sakazakii bacteria.

See also  US oil and gas promotion 'not against' climate change

according to Center for Disease ControlCronobacter infection is rare, but it can be fatal in newborns. Infection in infants usually occurs in the first days or weeks of life. About two to four cases are reported to the CDC each year, but this number may not reflect the true number of illnesses because most hospitals and laboratories are under no obligation to report Chronobacter infections to health departments. Although not specifically listed as having to be reported in all states, in some states it is reported under bacterial meningitis (eg, CA). It can be reported at Minnesota.

thanks for the efoodalert To explore past and current inspections of the Sturgis, MI, Abbott manufacturing facility.

Abbott’s infant formula production facility in Sturgis, Michigan, has undergone twenty-seven inspections by the Food and Drug Administration since October 2008, according to the FDA inspection database.

Twenty-four of the twenty-seven inspections resulted in the company’s operations receiving a clean bill of health.

In October 2010, an FDA inspector cited the company for three issues, specifically:

It appears that these issues have been corrected, as subsequent inspections in the same year and for several years have not yielded any negative reports.

The situation changed in September 2019, when an FDA inspector cited Abbott in one case, saying:

Once again, the company corrected its procedures to the satisfaction of the Food and Drug Administration.

No inspections were conducted for two whole years. Then, in September 2021 (it’s unclear if it was in response to the reported illness), the Food and Drug Administration returned. The inspection this time revealed several issues:

In the summons notice, Abbott He acknowledged finding “evidence of Cronobacter sakazakii in the plant in non-productive contact areas”, but denied finding the bacteria in the final product.

I still have some questions.