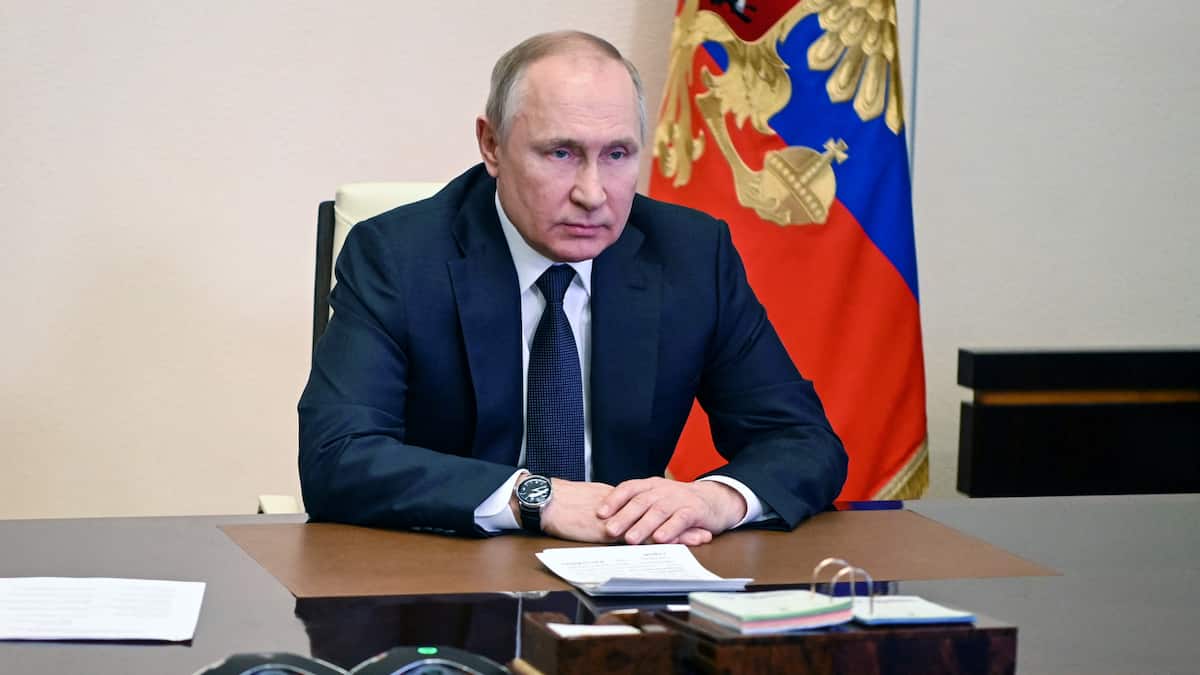 Read more: A costly conflict for all of us

Mr. During a telephone call with two of Putin’s colleagues, the Kremlin reported that “illegal killings of protesters”, “civilian hostages” and their “use as human shields”, as well as “the use of heavy weapons in residential areas” near hospitals, schools and kindergartens.

“Vladimir Putin urged Emmanuel Macron and Olaf Scholes to influence the Kiev authorities to put an end to these crimes,” the Kremlin added.