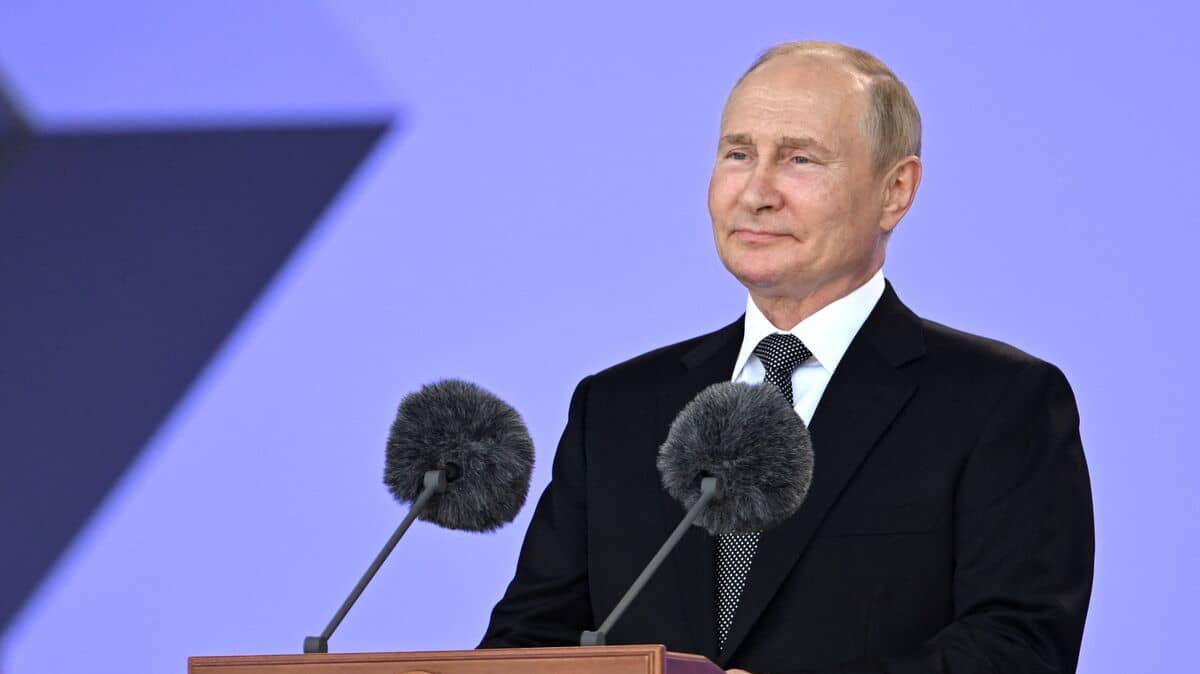 Russian President Vladimir Putin on Monday touted Russian-made weapons to his foreign allies, saying they had proven themselves on the battlefield amid military intervention in Ukraine.

• Read more: Russia halts US inspections of its military bases

“We are ready to provide our allies and partners with modern types of weapons, from infantry weapons to armored vehicles, including artillery, fighter aircraft or drones,” Mr. Cheese fries.

“All over the world (these weapons) are appreciated by experts for their reliability, quality and above all, their high performance. Almost all of them have been used repeatedly in actual combat conditions,” he continued.

The Kremlin leader was speaking on the first day of a week-long international arms fair in Kubinka, Moscow region, where about 1,500 participants are expected.

Vladimir Putin assured Russia that it has “many allies”, particularly referring to “links of trust” in Latin America, Asia and Africa. “These are governments that do not bow to so-called supremacy. Their leaders show true character,” he said.

According to him, the training of foreign players in Russia also offers “great opportunities”. “Thousands of military professionals are proud to call our schools and our military academies their alma mater,” said Mr. Putin promised.

He also invited Russia’s allies to participate in joint military maneuvers with Moscow.

According to the Stockholm Institute (CIBRI) report, between 2017 and 2021, Russia was the second largest arms exporter, accounting for 19% of the world market, although this has continued to decline in recent years.

See also  No-fly zone in Ukraine | Any country involved will be considered a participant, Putin says

The fallout from Western sanctions after Russia’s attack on Ukraine could further punish its arms industry, particularly by blocking its logistical and financial circuits. Russian weapons also use foreign components that are now inaccessible for import.