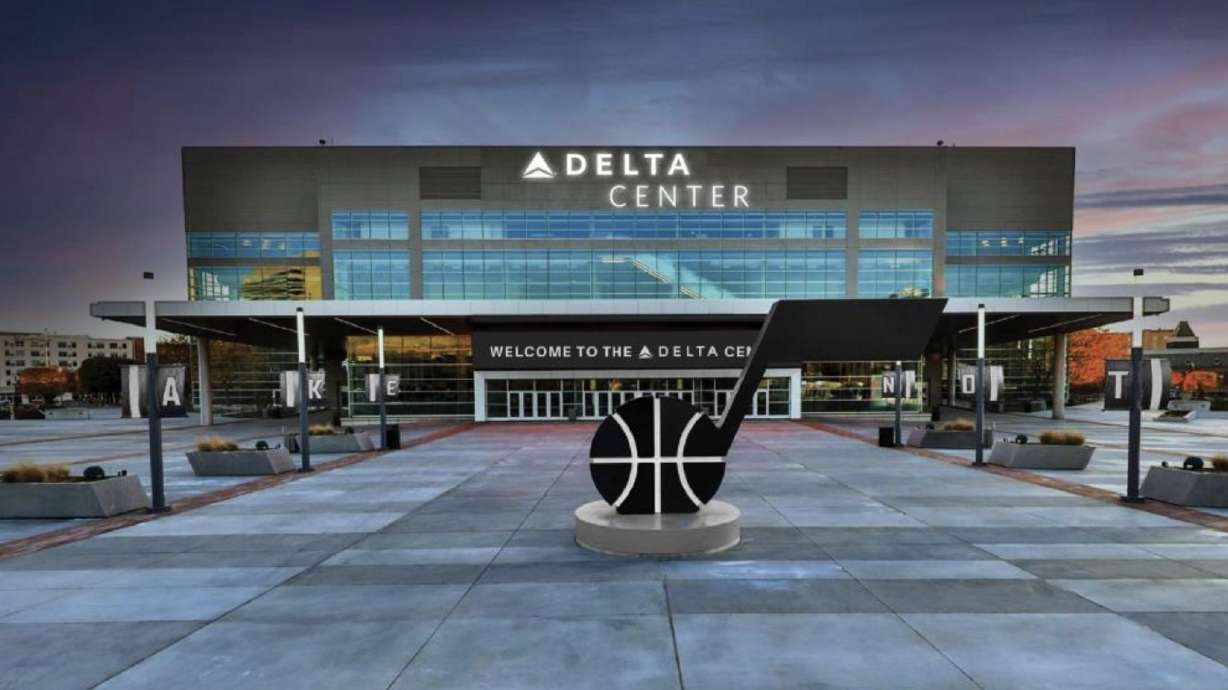 Salt Lake City – For many fans, it has always been the center of the Delta.

It’s been nearly 17 years since the beloved moniker was removed from the Utah Jazz’s home yard. Since then, it has become EnergySolutions Arena, Vivint SmartHome Arena, and finally Vivint Arena.

The marquee may have changed, but for a good many jazz fans, the name has remained the same. For them, it was – and always has been – the center of the Delta.

Delta Center was the arena built by Larry H. Miller. It was where Karl Malone and John Stockton became Hall of-Famers. It was where Jerry Sloan became a legend. It was the place where many in the state fell in love with the Utah Jazz.

And now, the Delta Center is back.

The Utah Jazz announced Saturday that it has entered into a long-term naming rights deal with Delta to return the original name to the arena that opened in 1991. The name change will take effect July 1, 2023. Terms of the deal have not been released.

“I have so many amazing memories of Delta Center as a kid, and I know countless people around Utah and beyond have had similar experiences creating key memories there, whether they were watching the Winter Olympics and Paralympics, or the NBA Finals. “Unbelievable events,” Jazz owner Ryan Smith said in a statement.

“We are excited to partner with (Delta CEO) Ed Bastian and the entire Delta team to not only bring back the arena’s original name, but also to capitalize on the amazing work Delta is doing to bring incredible experiences to the people of our state and help show the world just how amazing Utah is.”

This news comes on the heels of a landmark deal between Delta and Salt Lake City. The two sides finalized a contract last month that will keep Salt Lake City as the Delta’s main hub until at least mid-2044, with an option to extend the lease another 10 years.

Delta has referred to Salt Lake City as the “Atlanta of the West” — Delta’s home and headquarters — and the deal is the latest example of investment in the city and surrounding community from the airline.

“Today we celebrate a new chapter in the long history between the Delta, Utah Jazz and the Salt Lake City community,” Bastien said in a statement. “The Delta Center’s homecoming represents an ongoing investment and dedication to Salt Lake City, and together we will provide a premier sports and entertainment experience for Jazz and City fans around the world.”

Vivint will remain a partner with Jazz after the name change. The Provo-based company announced Saturday that it has entered into a new partnership agreement with the Jazz that will extend through the 2030 season.

The original naming rights agreement was set to expire in 2025. With the new deal, Vivint will retain the rights to the courtside suite and will also have a presence within the arena through promotions and in-game advertising. Despite this, the outer part will have a different, but familiar name.

And one person never stopped saying.