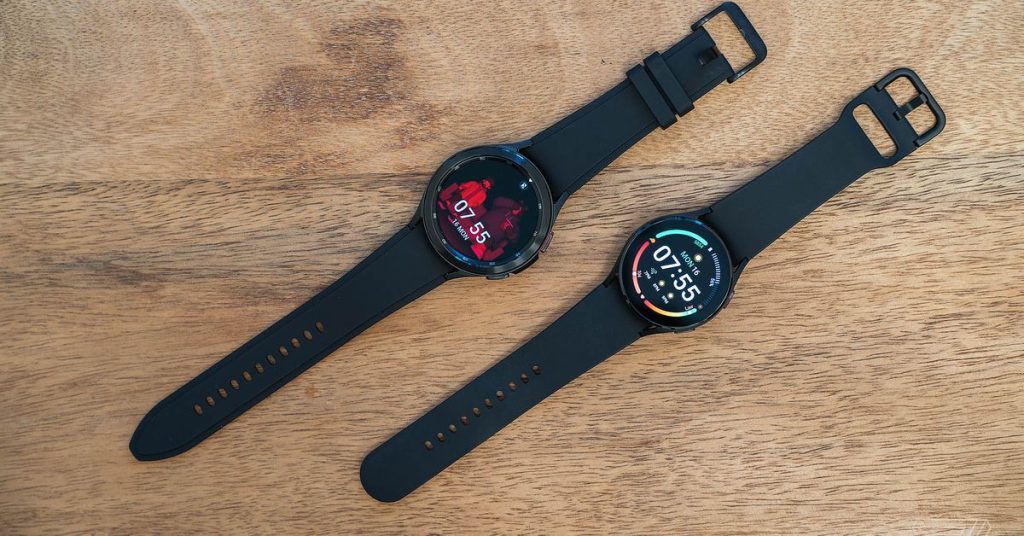 While all gadgets have their design challenges, there is an issue that continues to plague smartwatches – battery life. There are several ways to mitigate this, but unfortunately, many smartwatch makers opt for the absolute worst solution: making the smartwatch bigger.

The most recent example of this may be Samsung. according to SamMobile TransferThe company is considering a “Pro” version of the next generation Galaxy Watch. Details were scant, except for one thing: This “professional” model can pack a much larger 572mAh battery.

If true, that would be a meaningful upgrade. One of the biggest complaints is poor battery life users Owns mentioned with Samsung Galaxy Watch 4 lineup. It’s also common for “Pro” models to perform as an excellent option with longer battery life, better materials and, unfortunately, the largest possible honk screen.

It is possible that Samsung will figure out a way to include a larger battery without increasing the size of the watch. However, recent smartwatch trends indicate otherwise. Take the Apple Watch. The Series 7 The size of the watches has increased from 40mm to 41mm, and from 44mm to 45mm. that iFixit tearing down It revealed that Series 7 batteries were 1.6 percent larger for a 41mm diameter and 6.8 percent larger for a 45mm battery. Large, always-on screens will likely need better batteries to maintain the same 18-hour battery life.

Samsung is also guilty of this. The Samsung Galaxy Watch 3 It came in 41 mm and 45 mm variants. Galaxy Watch 4 Classic comes in 42mm and 46mm sizes. What will be the proposed “Professional” version? 43 mm and 47 mm? You might think that a 1mm increase in size isn’t much to complain about, but it does increase over time.

As someone with a small wrist, I can say that watches over 42mm start to feel uncomfortable. (Not to mention it looks totally silly.) To get the same performance – especially during workouts – I have to make some adjustments for fit. And while people of all genders come in all shapes and sizes, the exclusion of smaller options ends up excluding a large number of women. The result is that you end up treating smaller people as an afterthought.

Take Garmin’s Fenix ​​6 and Fenix ​​7. The Fenix ​​6X Pro was the first to have solar charging. People with smaller wrists who might have wanted this feature had to wait. And now, two years later, the 51mm Fenix ​​7X is the first and only model to get an LED flashlight. It will likely switch to smaller sizes in the future, but only Garmin can tell when. As a woman who occasionally runs at night, I would have loved this feature over the youngest Phoenix 7S I tested. But having this advantage means that I will have to sacrifice my comfort. What is the point of wearing a device that you don’t want to wear?

At some point, this becomes unsustainable. There is a limit to how bulky these devices can be before the battery gains are offset by the discomfort. It is bad to exclude potential clients who reside in smaller bodies. Part of this is just the current limitations of wearable technology. Also, nothing has been set on stone yet. Samsung could scrap the whole idea of ​​a ‘Pro’ watch. But even so, I hope these companies will use their resources to create new solutions to this problem instead of always choosing the easy way. 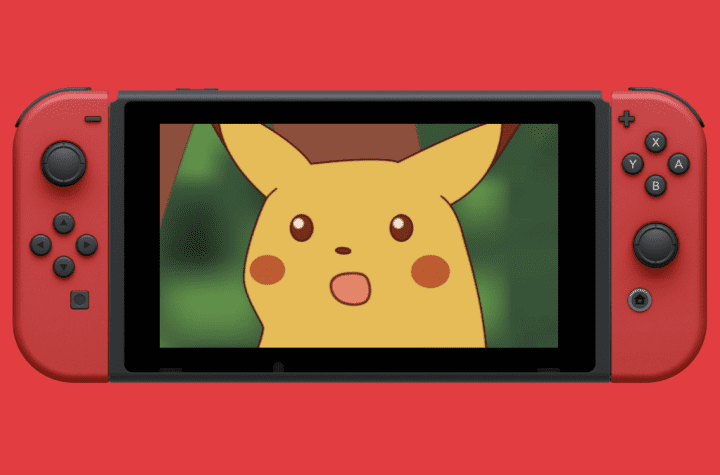 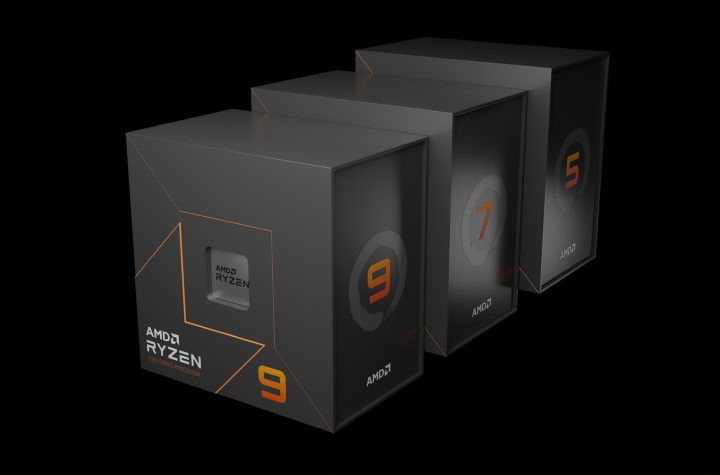