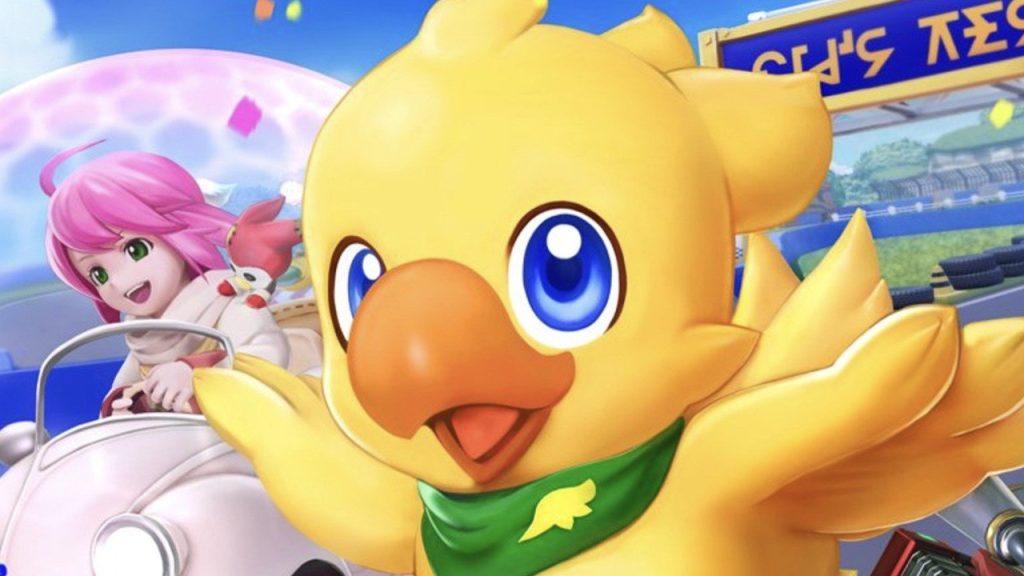 Cute Final Fantasy Racer Chocobo GB It arrived on the Nintendo Switch last week, and while it does have some solid kart racing mechanics, fans have expressed concerns about the game’s prize card, which serves as a seasonal pass.

It’s not your traditional kart racer in this sense, as you can unlock everything with relative ease. It has now come to the point where the team has issued a lengthy message to the Japanese players – explaining what to expect from the Chocobo GP going forward, along with some of the actions that have already been taken.

As the game’s producer, Hironori Okayama, mentioned how the team takes players’ feedback on board:

“We’ve also received many comments about how we can provide additional DLC. We take this very seriously and will continue to do our best to provide updates that satisfy everyone who buys.”

Reddit Sat-AM user Share a rough Google translation of this latest update on the Nintendo Switch subreddit. Here is the full detail:

1. They are knowledgeable about fixing problems online and are working on them.
2. They sent out 500 Mythril and lowered the experience requirement on the pass as an apology to players, which means the reduced experience requirement might not be the way they do future passes. If you have enough experience to be at a higher level, your level will be raised automatically.
3. Major updates and changes will come with season changes, so there will likely be no future modifications for Season 1.
4. Future seasons will include two new characters (one on the trail and one for Generation).
5. “Items added to the Gil Shop will be added every time a season repeats” It seems that they will keep the Gil characters purchased in the Gil Shop for future seasons, but this could also mean that they plan to eventually repeat seasons.
6. Characters on the card may be available to be purchased “live” with mythril or gil after the card has been played.
7. New tournaments will be released to players in both the full and lite editions in Season 2.
8. More mythril store items (fashion and BGM tracks) are coming mid-season.
9. Currently, Mythril can only be obtained through the login bonus, but starting in Season 2, it will also be a success bonus.
10. Balance changes are coming in Season 2, including changes to the characters and basic mechanics. However, they don’t touch anything before that unless it’s broken enough to need immediate repair.
11. They are taking player feedback about DLC/microtransactions into consideration when planning future updates.
12. They seem to be primarily interested in the average player’s ability to reach level 100 (out of 200) over a period of two months.
13. The current EXP gain has been balanced so that players with a 1:1 win/loss ratio in GP mode receive approximately 1 level for each GP mode played with the stickers provided by the pass. The line afterwards (“This way, our new primary policy is to create an environment where it’s easy to get additional characters simply by purchasing the product version”) means that they basically find this convenient, and probably keep the experience gain rates for the pass.
14. More types of cosmetics / BGM will come to the Mythril store and the card will be high tier rewards.
15th. Changes to the Lite version are to “make it easier for video distributors to hold events”, so this may indicate that they may allow Lite players to access the host menu, where “events” likely refer to tournaments. However, it may also refer to allowing online play for non-GPs, or something else entirely.

We’ll be sure to let you know if Square Enix shares more information in English eventually. You can learn more about the game’s seasonal pass issues in our previous story:

What are your thoughts on Chocobo GP so far? Do you hope the experience will improve in the future? Leave a comment below.