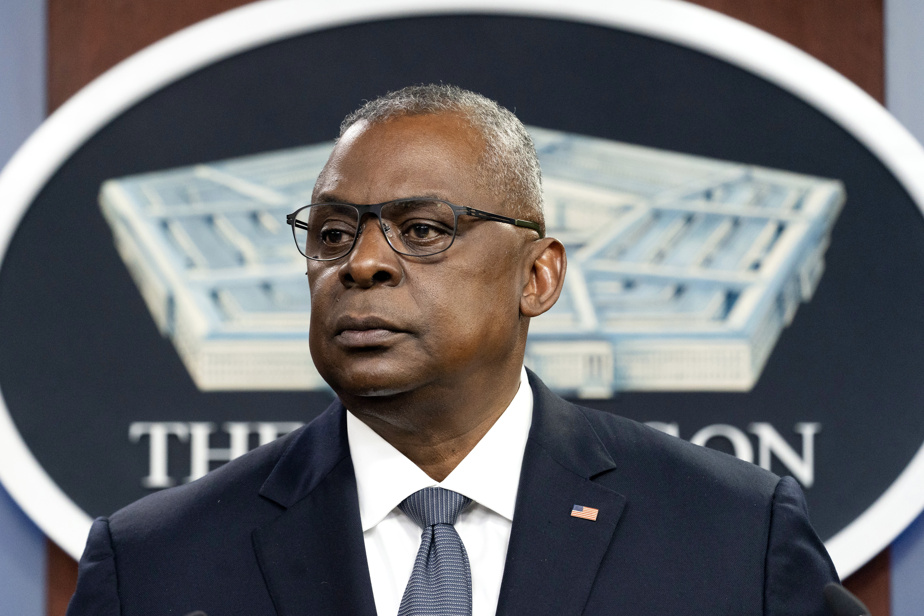 
In a speech devoted largely to the set of challenges initiated by Beijing, Austin said the United States was committed to supporting “Taiwan’s ability to defend itself.”

Speaking at the National Security Council at the Reagan Presidential Library in the Simi Valley, California, he further emphasized the “real differences between interests and values” between Washington and China.

“But the way we manage them is important,” he said.

In recent months, the Chinese military has launched increasingly aggressive military naval and air operations near Taiwan, which China considers part of its territory.

Some analysts have suggested that Beijing could test US President Joe Biden in his first year.

China, Austin said, is the only force currently capable of “using economic, diplomatic, military and technological strength to pose a lasting challenge to a stable and open international organization.”

According to him, Chinese leaders have “more and more openly expressed their dissatisfaction with the hegemonic order and wanting the United States to lose its role as world leader.”

Facing China’s challenge, he said the United States would deepen its ties with allies in the region, especially through joint military maneuvers.

“Finally, we are committed to our one China policy and commitment […] We must support Taiwan’s ability to defend itself, while maintaining our ability to prevent the use of force that undermines the security of the Taiwanese people, ”he said. Austin finished.

Washington goes as far as possible in its relations with Taiwan, not considering the territory as a sovereign nation.

This is what is known as the “strategic ambiguity” of the Americans, who were initially loyal to Taiwan and finally established diplomatic relations with the Chinese Communist Party in 1979.

This theory made it possible to maintain the current status quo.