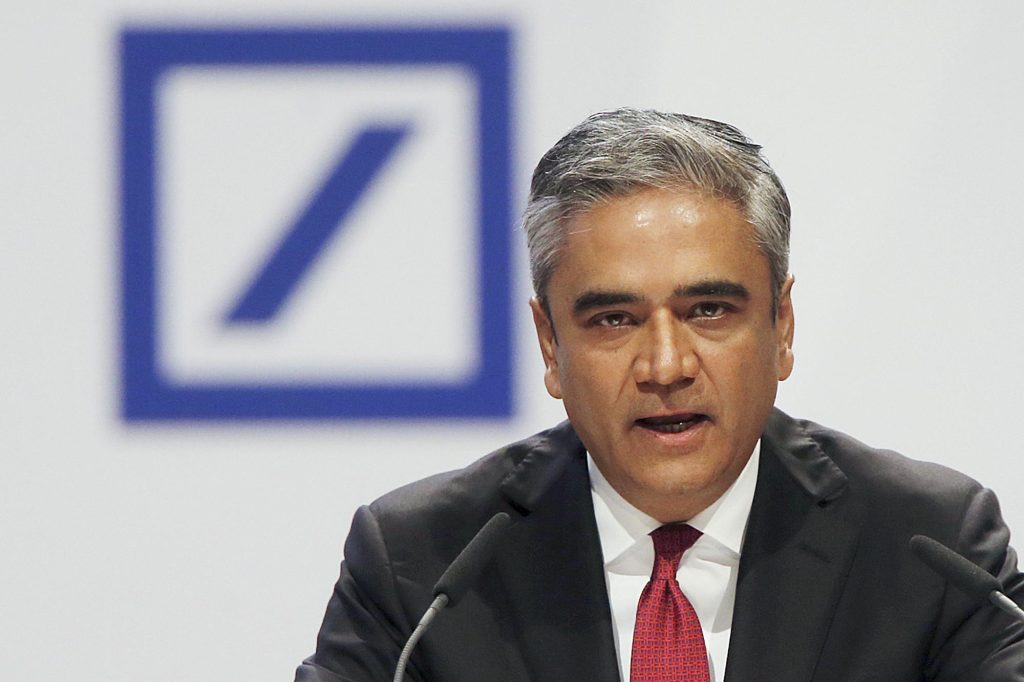 New York (AFP) – Anshu Jain, the former co-CEO of Deutsche Bank, has died, his family said in a statement on Saturday. He was 59 years old.

Jayne died after a struggle with duodenal cancer, which was diagnosed in 2017.

Jain served as co-CEO of Deutsche Bank from 2012 to 2015, helping build the company’s business in global capital markets. As co-CEO with Jürgen Fitch, he was the first ever non-European to lead the German bank. Prior to that, he was appointed to the Board of Directors of Deutsche Bank in 2009 and managed the corporate and investment banking division as of 2010.

“Anshu Jain has played a key role in expanding Deutsche Bank’s position in our global business with corporate and institutional investors,” said Alexander Wenandts, Chairman of Deutsche Bank’s Supervisory Board. “Today, this is of strategic importance not only for Deutsche Bank, but for Europe as a financial centre.”

After leaving Deutsche Bank, Jain served as president of New York-based financial services firm Cantor Fitzgerald from 2017 until his death.

Cantor Fitzgerald CEO Howard Lutnick said Jane “was an accomplished professional who brought a wealth of experience and wisdom into his role as President.”

He began his career as an Analyst in Derivatives Research at Kidder, Peabody & Co. He then moved to Merrill Lynch, where he spent seven years creating and then managing the company’s global hedge fund coverage group.

Jain was born in Jaipur, India, in January 1963. He received his MBA from the University of Massachusetts, Amherst. He was a vegetarian his whole life and loved wildlife photography, cricket and golf, according to his family’s statement.

He is survived by his wife Geetika, mother and two children.