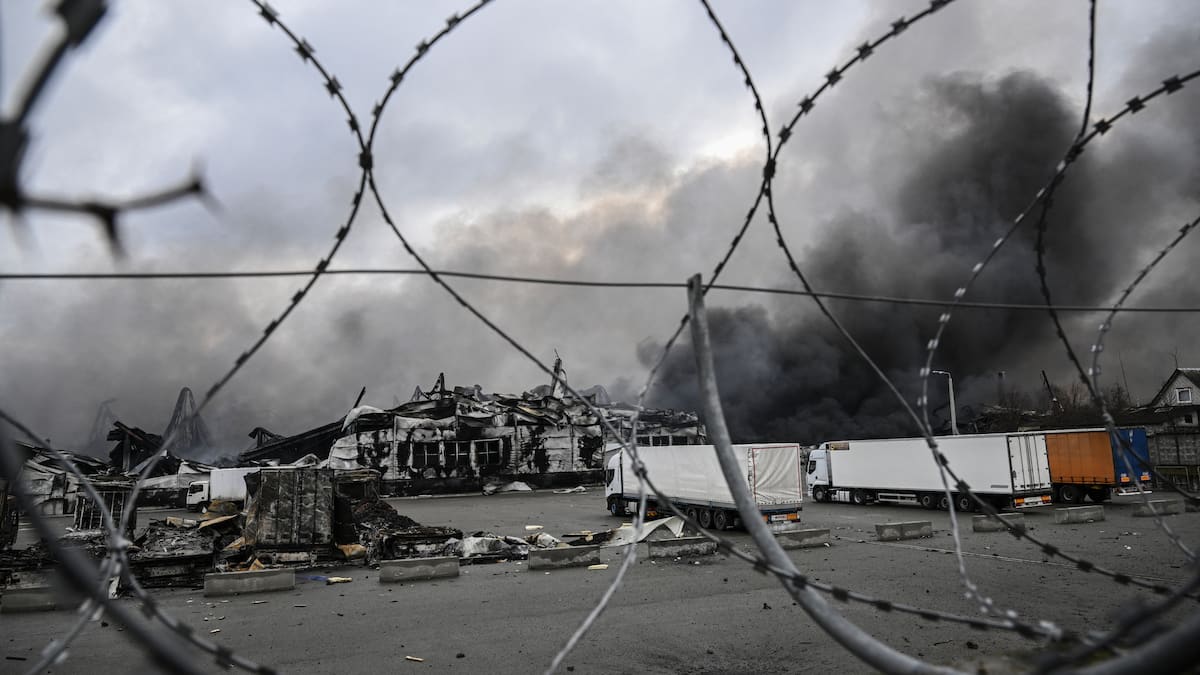 A Pentagon spokesman confirmed Monday that Russia is recruiting Syrian mercenaries with experience in urban guerrilla warfare to fight in Ukraine.

Read more: The Pentagon says Moscow has stationed almost all troops on the Ukrainian border

“We believe the reports that they (the Russians) are recruiting Syrian fighters to strengthen their forces in Ukraine are true,” said John Kirby, a spokesman for the U.S. Department of Defense.

“It is interesting that Mr Putin himself has sought foreign fighters,” he added, adding that Russia, according to the Pentagon, has been concentrating practically all its troops on the border with Ukraine in recent months. Russian-Ukrainian military, estimated. More than 150,000 players by Washington

The Wall Street Journal reported on Sunday that Moscow, which began its invasion of Ukraine on February 24 and faced unexpected opposition, has begun recruiting Syrian fighters to seize the city.

A U.S. official told the Economic Daily that some Syrian fighters were already in Russia and were preparing to join the fighting in Ukraine.

However, the Pentagon does not have a “correct view” of who is being recruited to join the Russian offensive or their numbers, Kirby acknowledged.

Russia has been involved in Syria since 2015 under President Bashar al-Assad.

Foreign militants are already on the front lines in Ukraine.

Chechnya’s strongman Ramzan Kadyrov has become an ally of the former rebel Kremlin, has shared videos of Chechen fighters in Ukraine and said some were killed in the fighting.

On the other side of the front, tens of thousands of volunteers have arrived in Ukraine to join its forces, according to Ukrainian Foreign Minister Dmitry Kulepa.

Kyrgyzstan and Kyrgyzstan, Ukraine’s second largest city, are still under the control of the Ukrainian government, while Russia has seized the port city of Gershon and stepped up bombing of urban centers across the country.

The Russian invasion, now on its twelfth day, has seen more than 1.5 million people flee the country, according to the UN. The fastest growing refugee crisis in Europe since World War II. After World War II.