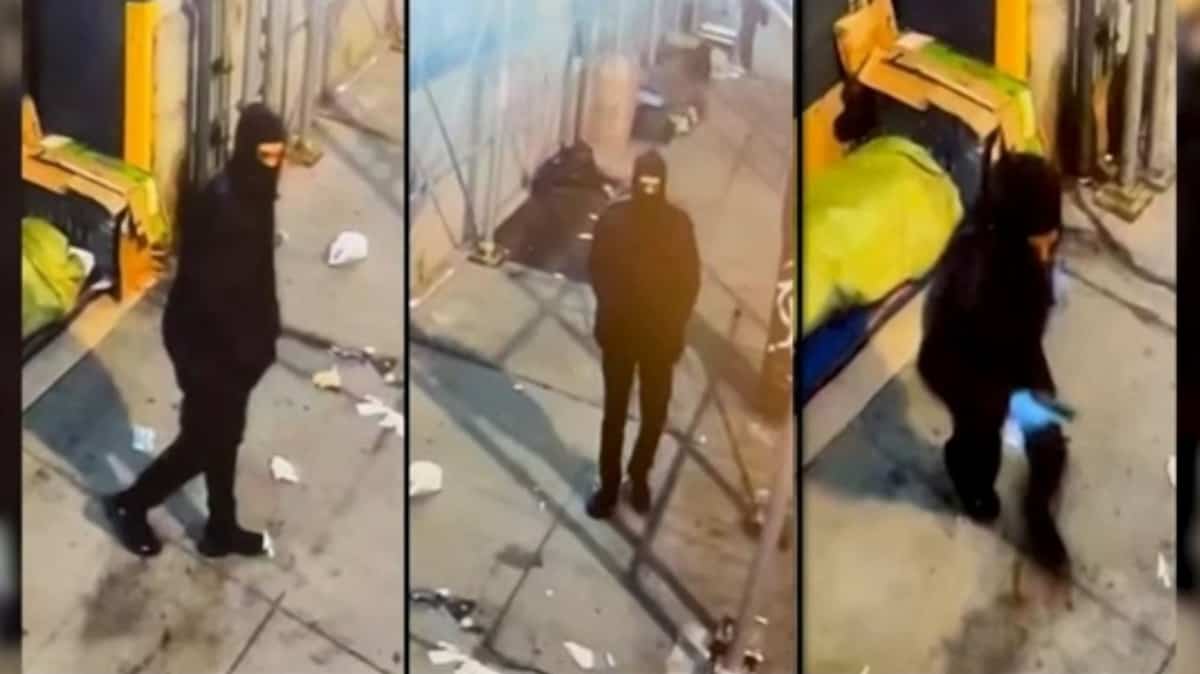 Police in New York and Washington on Monday searched for a man suspected of carrying out a series of shootings at homeless people, two of whom were killed in their sleep.

“A ruthless murderer is in a relaxed state, but we are going to arrest and imprison him,” Democratic mayors of two cities called on the homeless to join the shelters while he waits for arrest.

“Our people are shocked by this heinous crime of targeting one of the most vulnerable of our residents,” New York City councilors Eric Adams and Washington, Muriel Bowser said in a joint statement.

CCTV footage showing a bearded man in a black dress with a shaved head has been released by law enforcement, who reward him with thousands of dollars for any information that identifies him.

According to them, he was responsible for five attacks carried out “in the same manner” on men sleeping on the street.

The first two took place on March 3 and 8 at midnight in the northeast of the US capital. Those who were shot survived.

On Wednesday 9th, still in Washington, emergency services intervened as a homeless man’s tent caught fire. Inside they found the body of a man who had been shot several times and stabbed to death.

According to investigators, the killer then flew to New York, about 400 km north. From Friday to Saturday night, he made two new attacks.

A 38-year-old man was found alive in the early hours of the morning south of Manhattan, New York.

Late in the afternoon, police found another man with head and neck injuries in the same area. According to CCTV footage, after the first incident, the suspect shot him at around 6:00 am while he was asleep.

These pictures, aired by local channels, show people dressed in black, with a hood on their head and blue gloves on their hands. He hovers around a man wrapped in a sleeping bag, gives him small kicks to check that he is not reacting, and looks around before shooting.