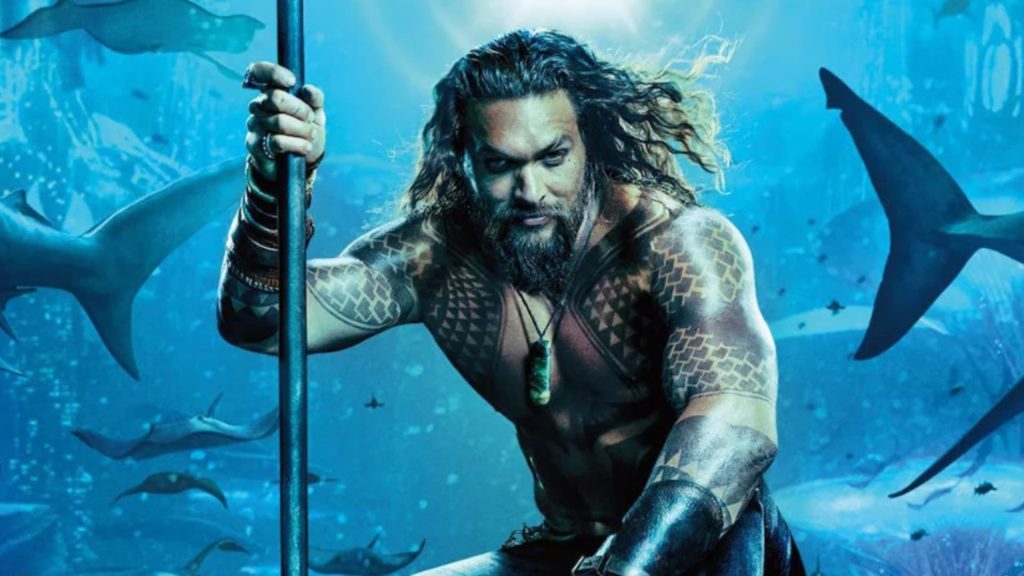 The release dates for the “Aquaman” and “Shazam” sequels have been changed, such as Discover Warner Bros. Seeks to cut costs after costly merger.

“Shazam! Fury of the Gods,” slated for December 21, has been pushed to March 17, 2023. “Aquaman and the Lost Kingdom,” which was scheduled to premiere this March, now arrives on Christmas Day in 2023.

The release date changes come amid a turbulent time for the discovery of the newly formed Warner Bros. CEO David Zaslav has ramped up cost-cutting measures in recent weeks, including layoffs and removing content from streaming service HBO Max.

This includes the suspension of the $90 million “Batgirl” movie that was due to debut on the platform as well as the removal of nearly 200 episodes of Sesame Street and dozens of other shows.

It is possible that the transformation of the sequential “Shazam” and “Aquaman” is part of a similar strategy. Theatrical marketing releases are expensive, so WarnerBros. Discovery is likely looking to roll out these support releases over a couple of years.

After all, Dwayne Johnson’s “Black Adam” is set to hit theaters October 21. So instead of releasing three major DC movies in six months, Warner Bros. Discovery Five films in 14 months. “The Flash” arrives in theaters on June 23, 2023, and “Blue Beetle” arrives on August 18, 2023.

“Salem’s Lot”, which was scheduled for release on April 21, 2023, is now no longer on the release schedule.