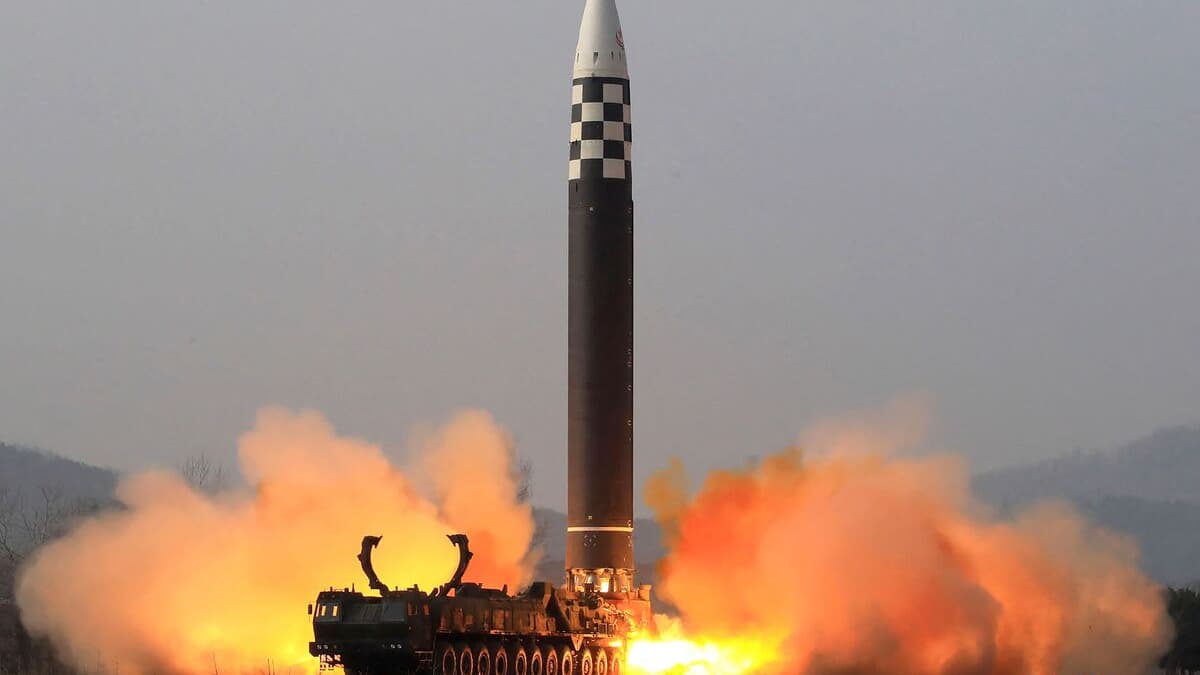 The South Korean military said Sunday that North Korea had fired at least one ballistic missile into the sea off its east coast, the latest in a series of tests.

Read more: If North Korea tests a nuclear bomb, the United States will demand sanctions at the UN

“North Korea has launched one or more unidentified ballistic missiles into the East Sea,” the South Korean Joint Chiefs of Staff said, referring to the Sea of ​​Japan.

Despite tough sanctions, Pyongyang has stepped up efforts to improve its weapons program this year.

U.S. and South Korean leaders have been warning for weeks that the Kim Jong-un regime could carry out a seventh nuclear test.

In May, it tested three missiles, including its largest intercontinental ballistic missile, the Hwasong-17. A few days after US President Joe Biden left South Korea, he met with the recently elected Eun Seok-yu.