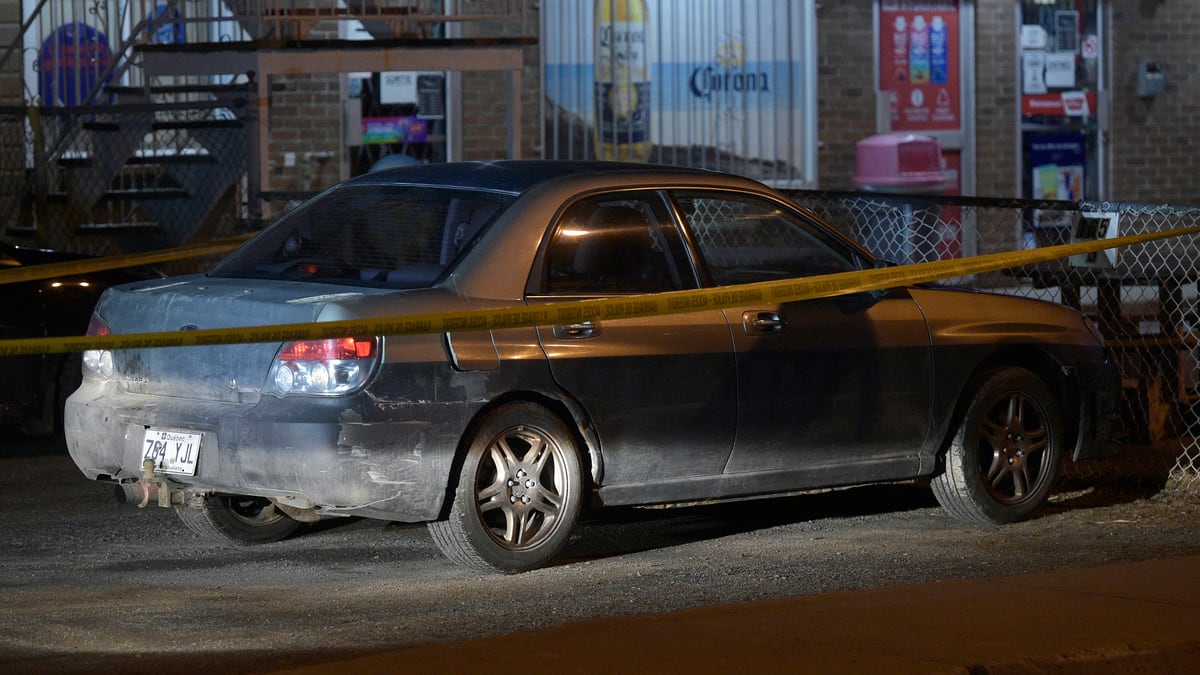 Two young women were injured and one was seriously injured in an accident Tuesday evening near a park in Montérégie, Beauharnois.

The crash happened just after 9pm, when a 20-year-old woman on the roof of a moving vehicle reportedly lost her balance before falling over the Boulevard de Melocheville.

The victim was taken to the trauma unit in Montreal with serious injuries, while the other woman and the 17-year-old girl were injured and taken to a hospital in the region.

A team of ambulance technicians from Montérégie (CETAM) ensured that both victims were taken to hospital in a stable condition.

“Two people were injured, but we did not fear for their lives,” the Chattanooga police said.

The suspect vehicle, which fled, was found by police in the parking lot of an apartment building in Kadiux Boulevard, near DuPont Street.

It is not known whether the driver of the vehicle was arrested because the police did not confirm this information and were satisfied that the investigation was continuing.