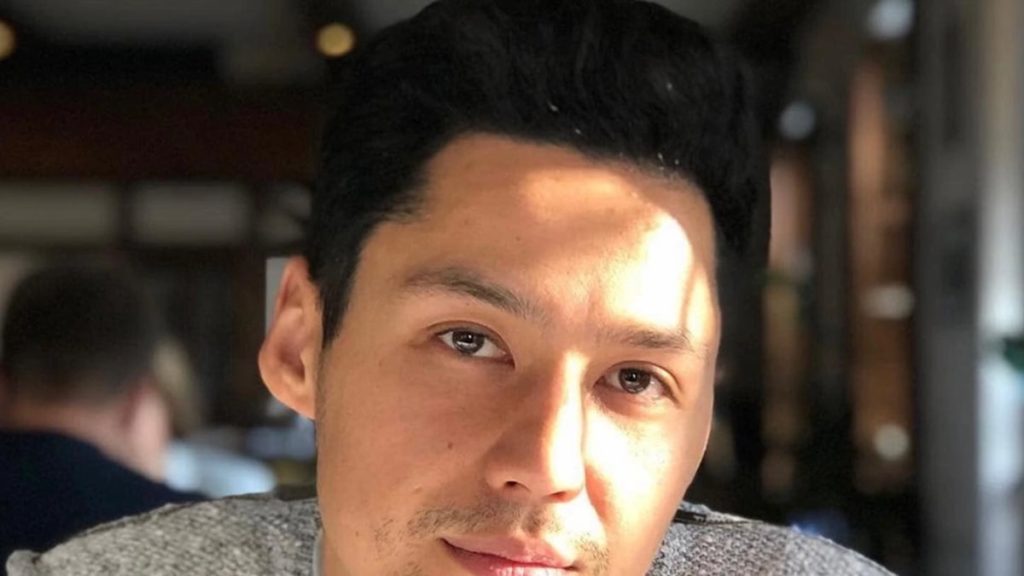 Ukrainian actor Pasha Lee He was killed while fighting Russian troops – having gone from artist to soldier who put himself on the front lines in the battle for his country.

Lee died while serving in the Ukrainian army this weekend, at the hands of the Russian occupiers who were bombing the city of Irbin with mortars – according to the Odessa International Film Festival, which broke the news of his death. 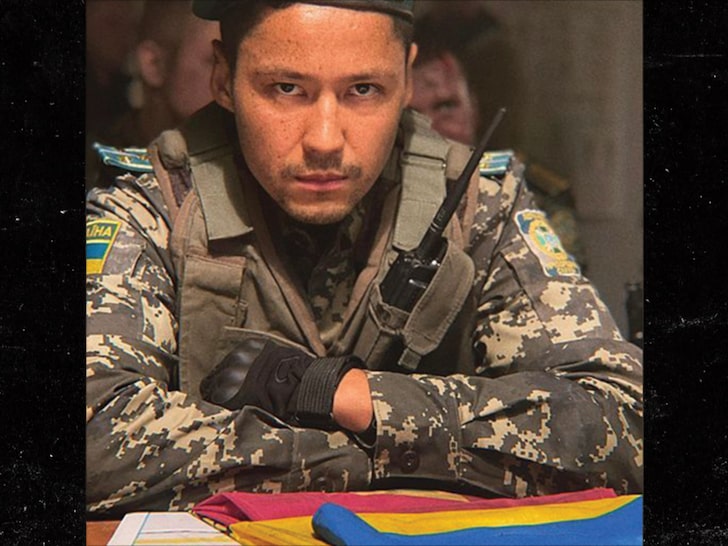 They celebrated him by listing his film credentials, including roles in “Shtolnya,” “Shadows of Unforgotten Ancestors,” “Zvychayna Sprava,” “Fighting Rules,” “Meeting Classmates” and more.

He’s also done commercials and TV, as well as voice acting – and not only that…but the dude has apparently been known to be an author and stage actor too.

“We call on the international community to help Ukraine fight against Russia and stop the war. We urge you to immediately close the skies over Ukraine and continue to boycott Russian cinema,” the International Organization of Cinematographers wrote.

It is unclear when he joined the Ukrainian armed forces – but Lee reportedly served in a regional defense unit… which apparently saw action in Irbin, an area that was under siege all weekend – as many saw firsthand in brutal fashion.

Ukrainian actress Anastasia Kasilova – One of his colleagues in fashion – mourned his death by using social media and writing … “Pasha Lee was killed during the bombing in Irben, he is defending Ukraine. He is an actor, TV presenter, colleague and good acquaintance … Not so long ago, we filmed Together in a teaser for a children’s movie…Never Forgive!” 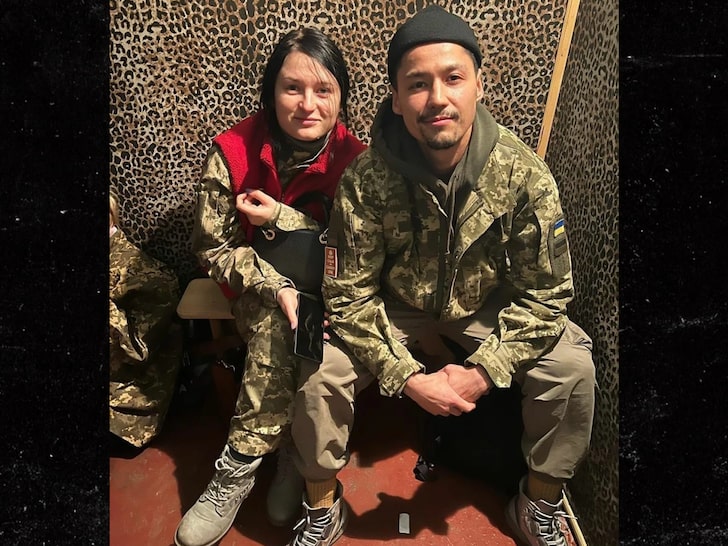