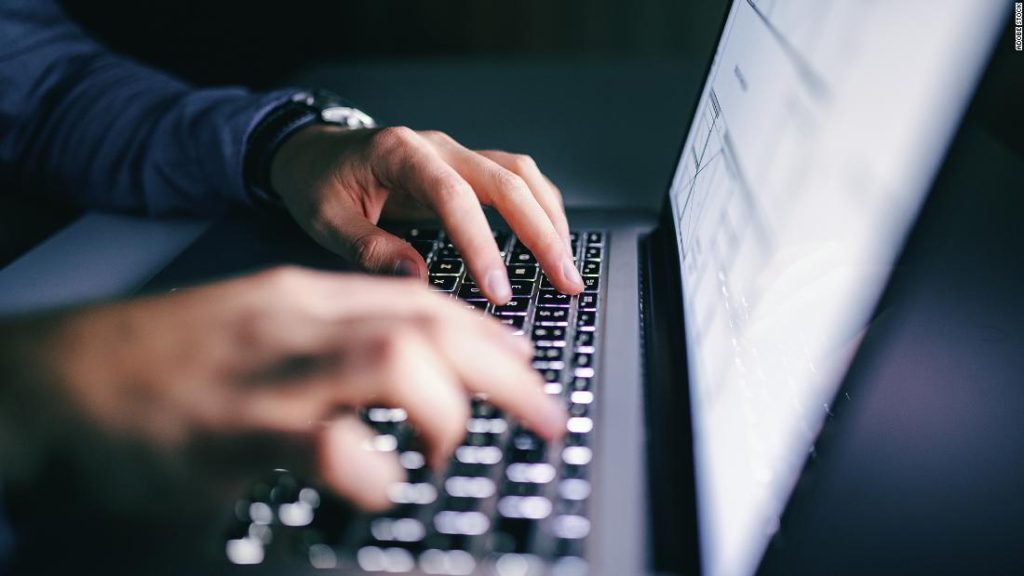 But now, as Russia invades Ukraine and the United States imposes new penalties Regarding Russia, there are concerns that may change. The US government is on high alert for the potential for conflict spillover into cyberspace, as Russia has demonstrated its ability to cause significant disruption and damage in the past.

If the recent past is any indication, there are a number of ways in which Russian hackers can disrupt American companies and the general public.

Some of the biggest cyber attacks against US infrastructure in the past two years have been linked to suspected Russian hackers. The list includes the SolarWinds hack that infiltrated several government agencies in 2020, the ransomware attack that forced the shutdown of one of America’s largest fuel pipelines for several days last year and another attack on one of the world’s largest meat producers, JBS.

Russia has also been repeatedly accused of perpetrating online disinformation campaigns targeting the United States, including, in particular, efforts to interfere in American Elections And sow discord. US officials this week also accused Russian intelligence of Spreading misinformation about Ukraine.

While many online attacks cannot be directly linked to the Russian state, there is a widespread belief that hackers operate with Russia’s blessing, according to Herb Lin, a senior researcher on politics and cybersecurity at Stanford University’s Center for Security and International Cooperation.

Ukraine has already faced several cyberattacks since the conflict with Russia began, including an attack on Wednesday targeting the website of the country’s parliament as well as several banks and government agencies.

Analysts say that even cyber-attacks against Ukraine could have repercussions beyond the country’s borders (both physical and virtual). In a report released Tuesday, analysts at S&P Global Ratings noted “the increased risk of cyberattacks on Ukraine … which could create adverse effects for businesses, governments and other parties in the region and beyond.”

The analysts added that companies around the world that work with organizations in Ukraine need to be particularly vigilant, “since communications to Ukrainian systems may be used as a focal point for other objectives.”

“For example, Ukraine doesn’t have its own spy satellites, so where do you get the spy photos from? They get them from commercial satellites,” Lin said, with some companies behind those potentially commercial satellites in United State. “This is an obvious place where you would expect Russian cyberattacks to be targeted. This is just one example of what might be possible.”

If the conflict in Ukraine escalates, Lynn added, “all things in the United States that directly help the Ukrainian military … become fair game for the Russians to target.”

As previous precedent has shown, it appears that Russian cyber attackers are increasingly targeting large-scale US infrastructure – and there is only so much consumers can do about it despite the resulting disruption in their lives.

For individuals, the most important defense is the guarantee Any potential security holes in your devices are patchedwhether through software updates or additional security measures such as two-factor authentication, where a code from an external device or app is used in addition to your password.

Arguably, the onus is on the public and private sectors to prepare. Lane notes that the US banking system may be particularly vulnerable to attacks, as Biden’s sanctions aim to cripple the Russian financial system making US banks a ripe target for retaliation – especially if the US moves to further isolate Russia from global financial networks.

The Biden administration has focused on strengthening America’s cyber defenses in recent months to protect against external attacks, including government entities and large corporations. But vulnerabilities are always there, and all it takes is one breach.

“are they [cyberattackers] Do you find it more difficult to succeed? “Yes, but the problem is we don’t see those,” Lin said. Suppose they succeed once in ten times instead of one in five times. It’s still one in ten, and no one notices the others who have failed.”

– CNN’s Shawn Lingas and Julia Horowitz contributed to this report