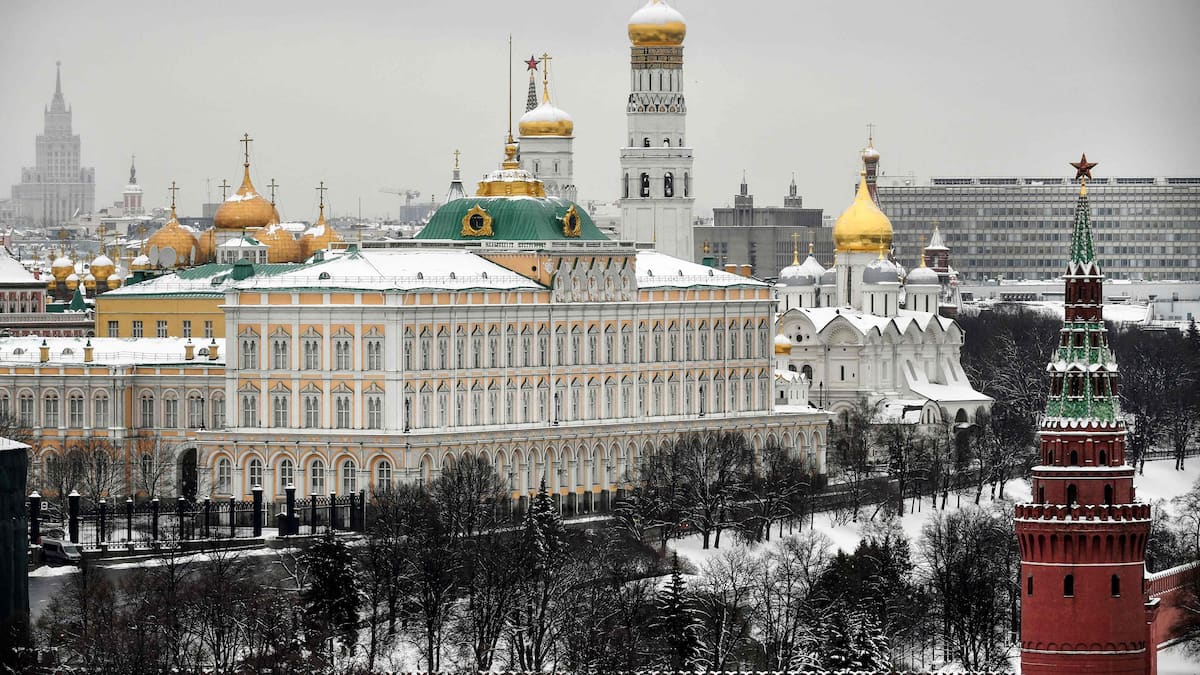 The Kremlin said on Sunday that talks between Kiev and Moscow would continue via video conference, amid diplomatic tensions in Ukraine amid tensions and rising diplomatic ties.

Read more: The Russian negotiator sees ‘progress’ in the negotiations

Russian presidential spokesman Dmitry Peskov, quoted by the state-run TASS news agency, said talks had not taken place on Sunday and would resume on March 14.

The previous day, a Russian negotiator had assessed that the talks were moving forward.

“If we compare the position of the two delegates to the beginning of the talks now, we see significant progress,” said MP Leonid Slutsky, who was part of the Russian delegation that recently met with Ukrainian negotiators in Belarus.

“My personal expectation is that this progress will soon lead to a common position between the two delegates and the documents to be signed,” the Russian news agency quoted as saying.

Since the start of Moscow’s military offensive on February 24, three rounds of talks have taken place in Belarus. They mainly focused on creating humanitarian corridors for the public.

On Thursday, Russian Foreign Ministers Sergei Lavrov and Ukrainian Dmitry Kuleba left the talks in Turkey, but did not announce any definite progress, but promised to continue their talks.

On Sunday, Mikhail Potolyak, one of the advisers to Ukrainian President Volodymyr Zhelensky, tweeted that Moscow had stopped issuing “ultimatums” to Kiev and had begun to “listen carefully to our proposals.”

He said Moscow had adopted a “fundamentally different” approach to the talks. Zelensky assessed on Saturday that his opponent Vladimir Putin had told him on Friday that he had seen “positive progress”.