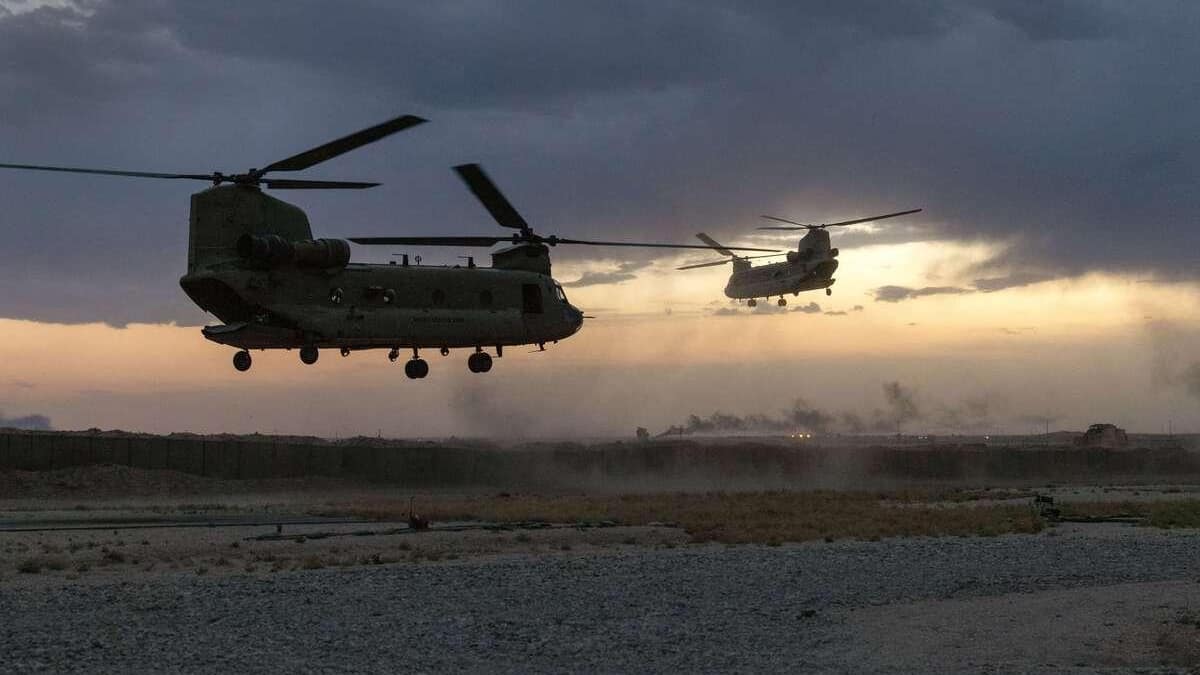 Also read: Leader of the Islamic State in the Great Sahara Group killed by French forces

The bomber struck shortly after noon in front of a Turkish military base in the northern city of Soluk.

“We do not see any sign of civilian casualties following the strike by the MQ-9 drone,” he said, referring to the armored drone known as the “Reaper” (“Mover” in English).

A spokesman did not say whether the strike was in retaliation for Wednesday’s attack on an al-Danf base used by the anti-jihadist coalition near the Syrian border with Jordan and Iraq.

According to Sentcom, this “planned and coordinated” attack was carried out by drones and artillery.

“Al Qaeda is a constant threat to the United States and our allies,” he said. The group “uses Syria as a recession base to restructure itself, integrate with its subsidiaries and plan abroad.”

“The removal of this top al-Qaeda leader will affect the ability of the terrorist organization to plan attacks on American citizens, our partners and innocent civilians,” he added.

The Pentagon removed another “al-Qaeda senior leader”, Salim Abu-Ahmad, in Syria in late September during an airstrike near Idlib in the northwest.

According to Sennheiser, he was responsible for “planning, financing and endorsing regional attacks” by the jihadist organization.

About 900 U.S. troops are stationed in northeastern Syria, where they continue to cooperate with the Syrian Democratic Forces (SDF) and the al-Danf base in the south, as well as the borders of Iraq and Jordan.