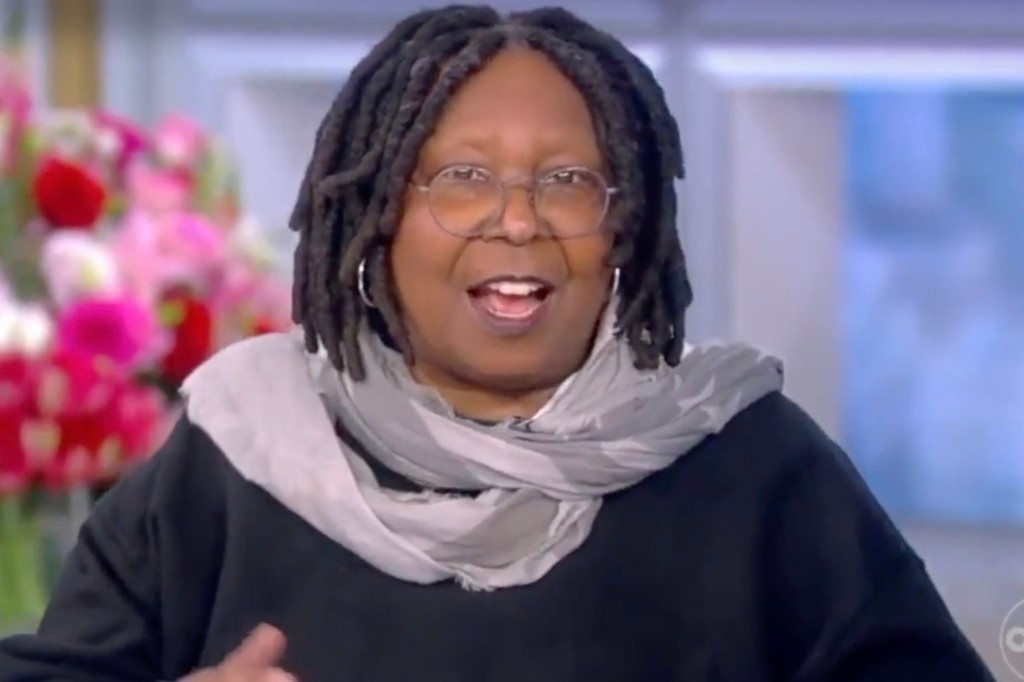 Whoopi Goldberg returned to “The View” on Monday after a two-week hiatus hanging.

Goldberg, 66, was unable to co-host the morning talk show after she gave Controversial statements about the Holocaust On the air last month.

On Monday’s show, Goldberg looked at her words and revealed that she won’t shy away from hot topics or issues.

“I have to tell you there’s kind of cool about being on a show like this, because we’re ‘The View’ and that’s what we do. And sometimes we don’t do it as elegantly as we can,” Goldberg stated.

“But it takes five minutes to get important information on topics. The ‘Ghost’ actress continued. That’s what we try to do every day.” Wait, wait, what? Really?’ And it was amazing. I listened to everything everyone said. And I was so grateful.”

Goldberg added, “I hope he keeps all the important conversations going, because we’re going to continue to have difficult conversations. And in part, because that’s what we’re set to do.”

Shortly after airing her comments about the Holocaust, Goldberg I apologize for her words. She posted a tweet offering her “my sincerest apologies.” “On today’s show, I said that the Holocaust is ‘not about race, but about human brutality toward man.’ I should have said it has to do with both,” Goldberg penned.

As Jonathan Greenblatt from Anti-Defamation League He shared, “The Holocaust was about the systematic Nazi extermination of the Jewish people – whom they considered an inferior race.” I wrote. The Jewish people around the world have always had my support and they will never give up [sic]. I’m sorry for the harm I’ve caused.”

The Post reported on February 2 that Goldberg was “angry” After being suspended and threatening to quit “The View”. A source revealed that the “Color Purple” star is “offended” for being disciplined by ABC officials after she followed their advice to apologize for her comments.

“She feels the ABC executives mishandled this. I followed their playbook. She continued “The Late Show with Stephen Colbert” Then he apologized again on “The View” the next day,” the insider continued.

Goldberg appeared on The Colbert Talk Show and echoed her initial beliefs about the Holocaust. She insisted that the Nazis “had problems with race and not race. Most of the Nazis were white and most of those who were attacking them were white. For me, I’m thinking, ‘How can you say it’s about race if you’re fighting each other?”” she told Colbert.

“It wasn’t – I said – it wasn’t racist. It annoyed a lot of people that it was never really my intention,” she added.