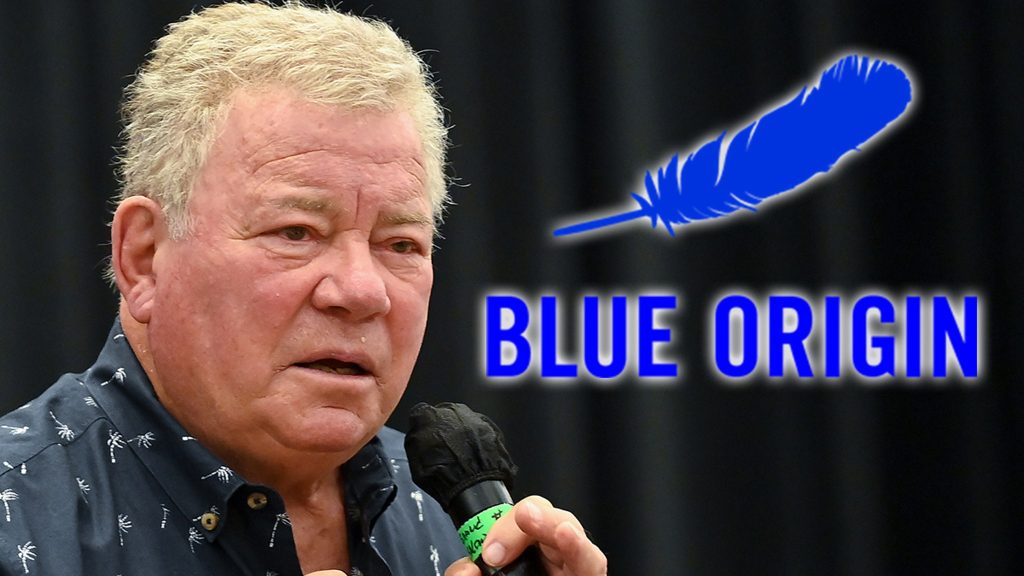 William Shatner Call Jeff BezosSpaceflight Blue Origin was a profound experience when landing back on Earth – but now he says…it was actually quite a problem.

The Star Trek OG has released a new book called “Boldly Go: Reflections on an Awe and Wonderful” – and diverse Got an excerpt this week… which sheds light on how WS In fact I felt like he was jumping beyond the great above the stratosphere.

In an exclusive excerpt from William Shatner’s new book, “Boldly Go: Reflections on a Life of Awe and Wonder,” the “Star Trek” actor reflects on his journey into space aboard Jeff Bezos’ Blue Origin space shuttle. https://t.co/q4uNHFCcWG

Here’s the quote everyone mentioned – it starts with Will saying he thinks a rocket ride into space would be a huge vent and illumination…thanks to the Hollywood photos.

But instead, Captain Kirk had the exact opposite feeling – he said, “I’ve found that beauty isn’t there, it’s down here, with all of us. Leaving that behind made my connection to our little planet even more profound.”

William Shatner had some profound things to say about going into outer space pic.twitter.com/bOqlx13dwu

There’s more… William says his space flight left him utterly distraught with grief. “It was among the strongest feelings of sadness I’ve ever experienced,” he says. “The contrast between the freezing cold of space and the warm care of the earth below filled me with grief.” He says the idea of ​​destroying humans filled him with dread.

See also  On Priyanka Chopra's precious pictures with her daughter Malti Marie, comments from Kareena Kapoor, Anushka Sharma and others

“My trip to space was supposed to be a celebration; instead, it felt like a funeral,” adds Will. 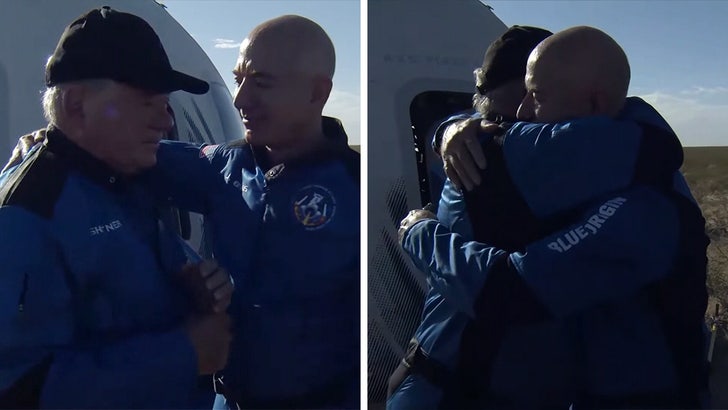 Remember, Will was clearly emotional when they landed… but while he was trying to convey something to JB, the dude interrupted his thinking by popping some champagne.

In retrospect, Will certainly made it seem like it was a positive moment — calling Blue Origin’s trip “profound” and “extraordinary.”

Now, though, it looks like he was just putting on a happy face for the cameras…because, as it turns out, he was pretty depressed!