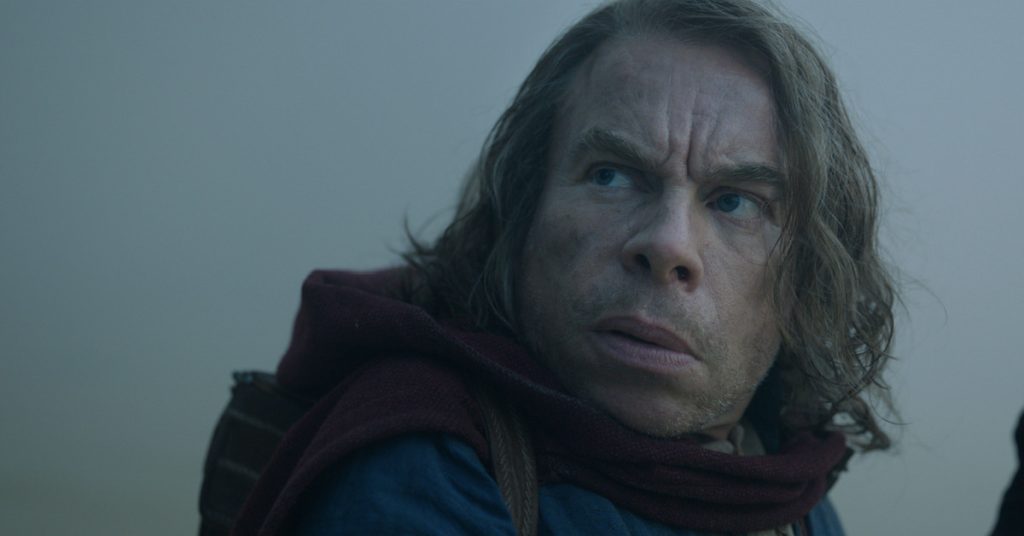 Once upon a time, Ron Howard and George Lucas wanted to try to replicate the success star Wars By creating an entirely new imagination, willow. The movie came out in 1988, and while I personally have very important and cherished memories of the movie, I’m a rarity. The movie only did well at the box office, and No emerging plans to supplement It was placed on ice.

Now, 34 years later, We get a whole series dedicated to Warwick Davis Honorary Wizard. Willow is no longer a wizard in training, he now has a staff – and can seemingly do more magic than transform poorly people into a variety of animals. The trailer for the new show features some returning characters, including Joanne Whalley’s Sorsha and at least one of the Brownies (played by Kevin Pollack and Rick Overton in the film).

The rest of the cast in the new show may not have been alive when the movie premiered, but they sure have a lot to do. There’s plenty of magic, sword-fighting, hugging, and exceptionally brutal hair in the trailer, which was shown for the first time. star Wars a celebration. The new show will premiere November 30 on Disney Plus. It’s a totally millennial taste that aims to tempt us with intense nostalgia. With this trailer, at least it worked. 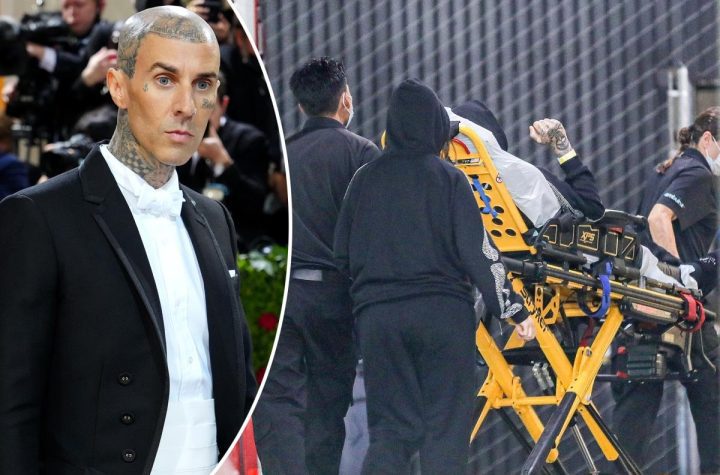 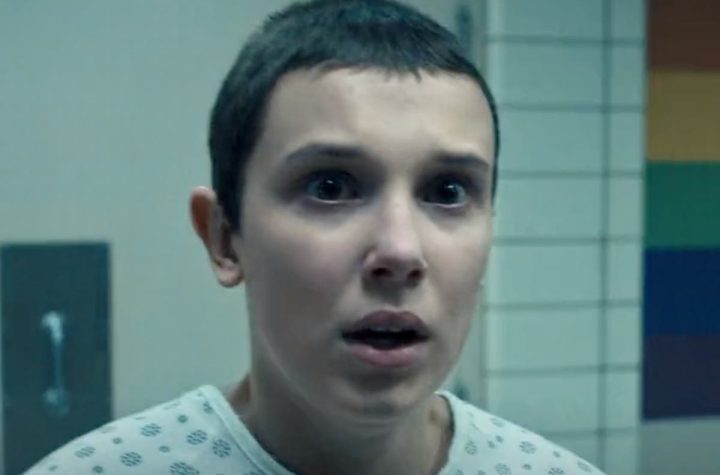