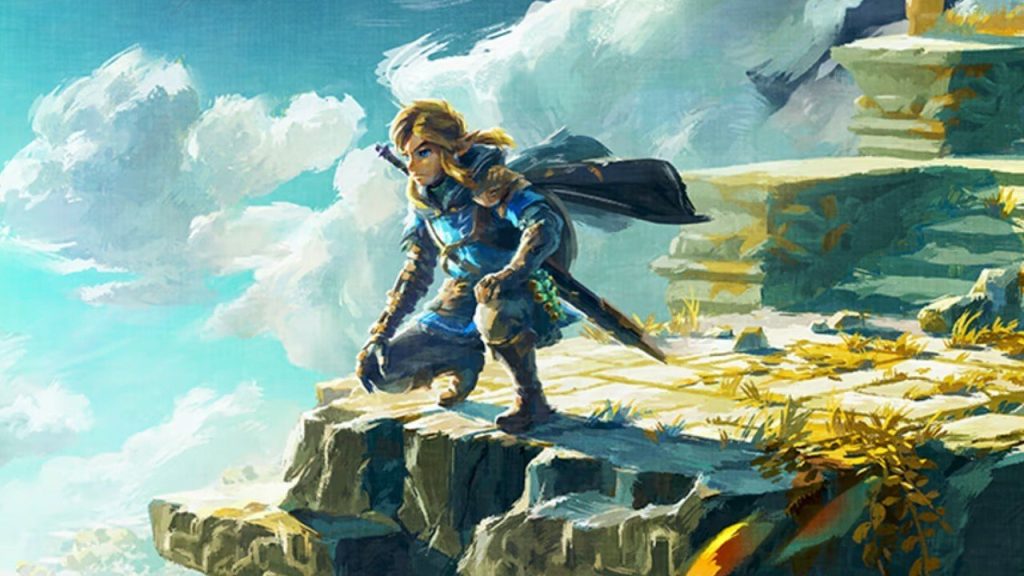 Nintendo Live is taking place this weekend in Tokyo, and it looks like a figurine based on Link in The Legend of Zelda: Tears of the Kingdom Present.

He’s giving fans their best look yet on Link’s new character model and mysterious new changes to one of his arms. This shot was taken in a promotional section of Nintendo Live, which simply includes a banner and a statue of Link (Via Game Watch).

Life-size statue of Link for The Legend of Zelda: Tears of the Kingdom on display at Nintendo Live 2022 in Japan https://t.co/PTaYkhTqlZ pic.twitter.com/ySD2UnINrB– Wario64 (@Wario64) October 8, 2022

Nintendo’s latest update on the new Legend of Zelda game was delivered last month during a live presentation. During the broadcast, she revealed the game’s official title and also closed on the release date of May 12, 2023.

Here’s a little bit about what players can expect, straight from the PR:

What do you think of this Link statue? Looking forward to a new Zelda adventure next year? Tell us below.