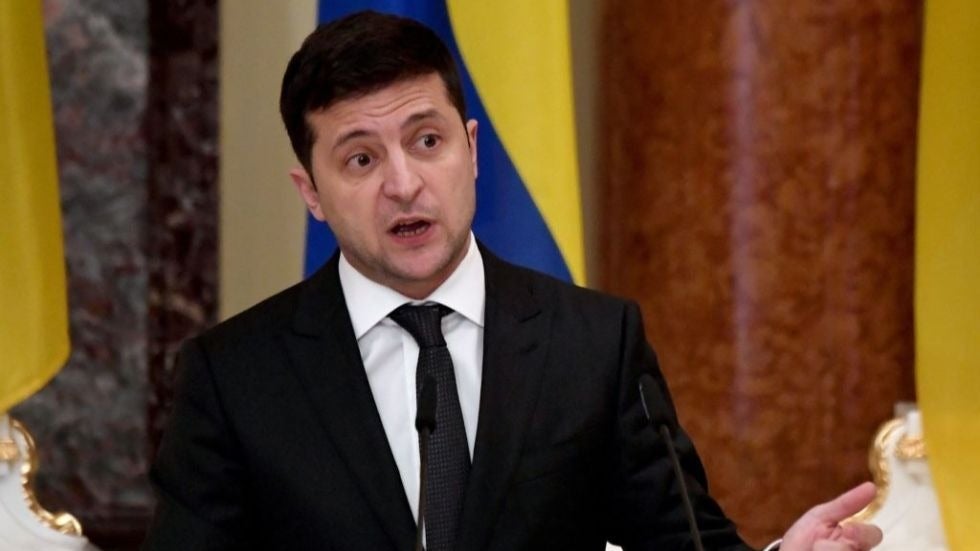 Ukrainian President Volodymyr Zelensky is demanding Ukraine’s admission into the European Union while his country battles Russian forces amid a large-scale invasion.

“Our goal is to be with all Europeans and, most importantly, to be on an equal footing,” Zelensky said during a video speech. according to to the New York Times.

Russia’s invasion of Ukraine entered its fifth day on Monday, and Zelensky’s request to join the European Union comes as diplomats from Kyiv and the Kremlin agreed to meet for talks.

Dozens have been killed in rocket attacks and street clashes near major Ukrainian cities in recent days. Hundreds of citizens fled the war-torn country, while others joined the military resistance efforts and took up arms against the Russian forces.

Several member states of the European Union and its allies in the West, such as the United States, have pledged support for Ukraine and condemned the Russian invasion.

Before Putin launched a full-scale invasion of Ukraine last week, he said warning countries Interfering with his operations would face “consequences you have never seen before.”