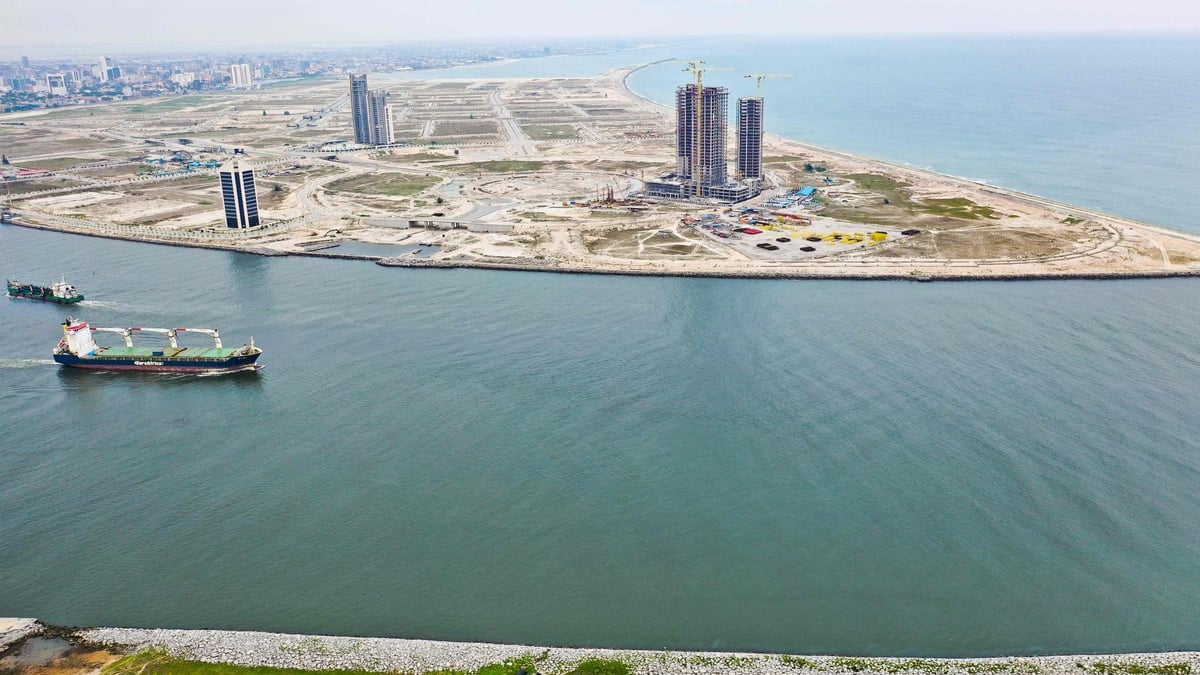 At least 15 people are dead and one is missing after a passenger ferry capsized in Nigeria’s economic capital Lagos, emergency services said on Sunday.

The tragedy occurred on Friday evening, two days after two people died in another boat accident in the city of more than 20 million people.

“There were 16 passengers on board the plane at the time of the crash,” Ibrahim Farinloye of the National Emergency Management Agency (NEMA) told AFP.

According to him, four bodies were found on Saturday and rescue services recovered 11 bodies on Sunday. A sixteenth passenger had not been located as of Sunday afternoon.

According to the Regional Director of the Lagos State Waterways Authority (LASWA), Sarat Prima, the boat has “violated the rules. […] Regarding the delayed journey with departure at 7:45 pm.”

The boat was moved by the tide and later capsized, he said, adding that the passengers did not have life jackets.

The city of Lagos is built on a lagoon site bordering the Atlantic Ocean.

On Wednesday, two people were killed and 15 rescued after a boat capsized in Ikorodu, outside Lagos.