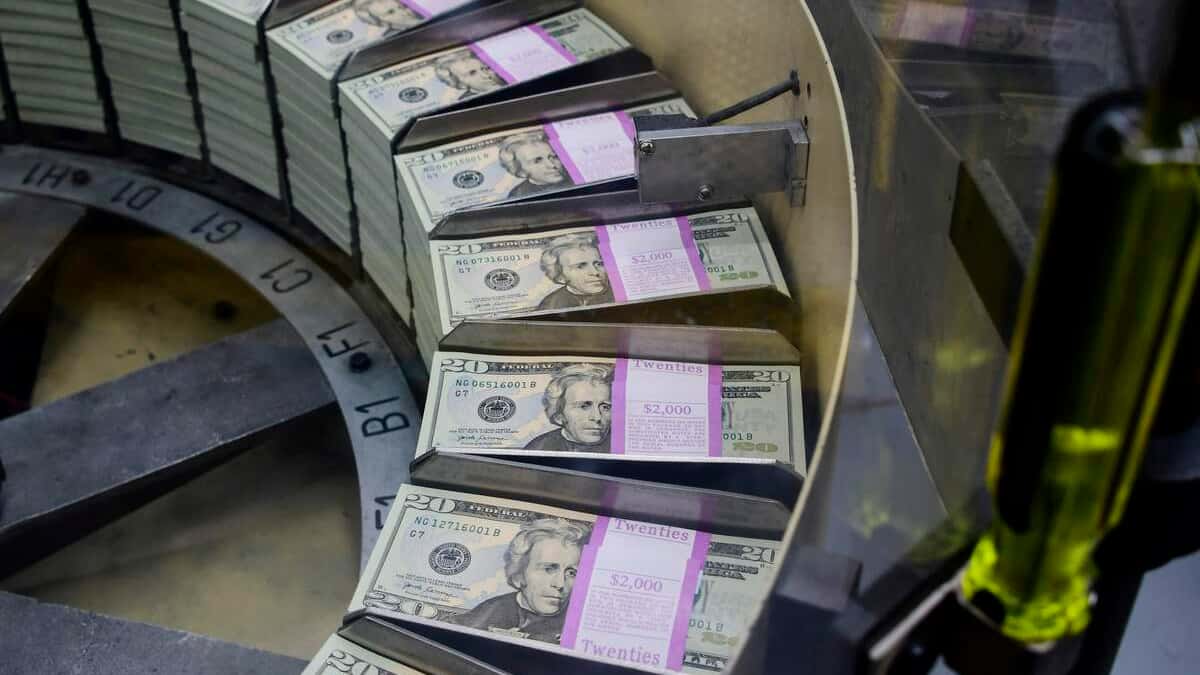 More than $45 billion in unemployment benefits were misused in the U.S. during the pandemic, according to a new, rising estimate from the Labor Department’s monitoring services.

Between March 2020 and April 2022, $45.6 billion in unemployment benefits were fraudulently collected, according to a report released Thursday by the U.S. Department of Labor’s inspector general.

That’s $30 billion more than the previous estimate released in June. And so far more than 1,000 people have been charged with these scams.

The figures “underscore the scale of this problem,” Inspector General Larry Turner said in a statement, citing “historic levels of fraud and other improper payments.”

The COVID-19 pandemic hit the US economy in March 2020, destroying more than 20 million jobs in two months.

The federal government then opened the floodgates of unemployment benefits, increasing payment amounts and durations and broadening the spectrum of beneficiaries.

“In five months, more than 57 million people registered as unemployed,” the Office of the Inspector General reported.

However, these claims created a pitfall for fraudsters, as states responsible for paying unemployment benefits “struggled to cope with the substantial increase in the volume of unemployment insurance claims and to determine whether benefits were paid to the right person. The right amount”, it noted.

Fraudsters have misused these funds by applying for benefits in many states or using the identities of dead people or prisoners.

According to the report, “ministry departments have not taken adequate steps to implement the recommendations made in the various warnings”.

Officials at the time acknowledged that some projects could pose a risk, but stressed the need to provide aid quickly.

Unemployment services have been completely overwhelmed by an unprecedented number of registrations due to Covid, highlighting chronic underinvestment.

Images of men and women waiting in their cars for hours to record captured the spirit. As well as the testimonies of those who have been waiting for weeks for a response or payment, struggling to pay their rent and meet their daily expenses.