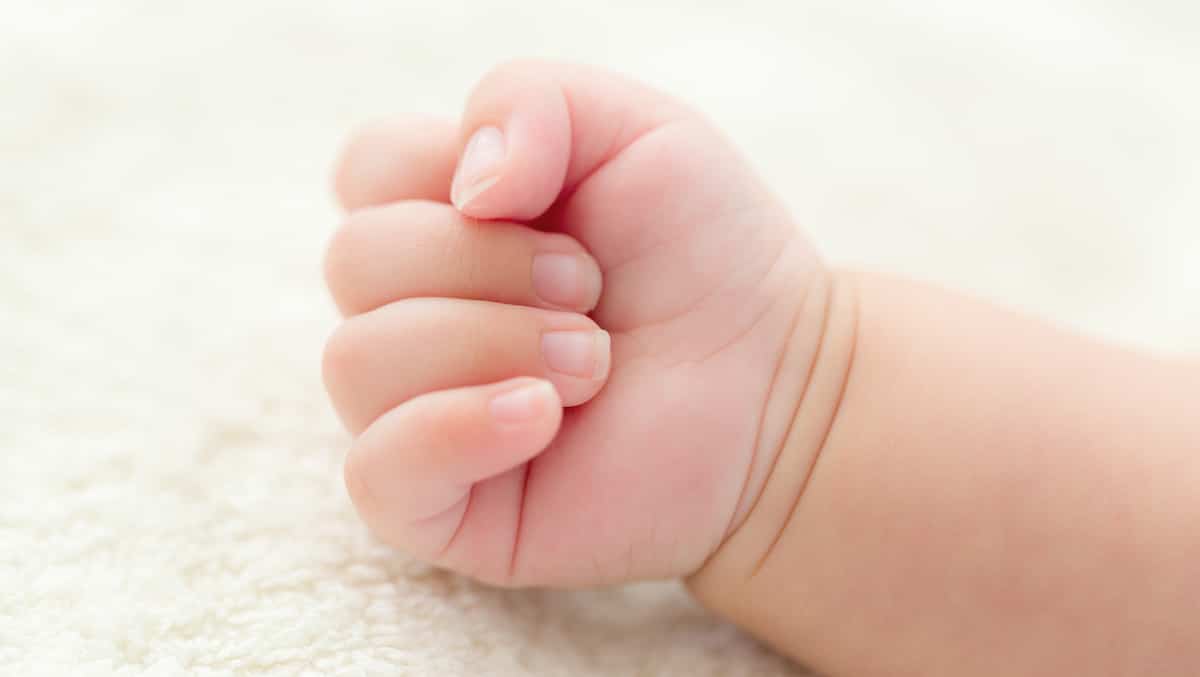 A three-week-old baby has died in Qatar due to a “serious infection” caused by COVID-19, a rare case announced by the Gulf nation on Sunday.

“He has no other health problems or known hereditary diseases,” he said, adding that this was the second child to die of the disease in Qatar since the outbreak began.

According to the same source, “The current wave is affecting a large number of children and requiring medical attention.

Infant mortality due to COVID-19 has been reported in various countries since the onset of the epidemic, but these cases are extremely rare.

The number of daily infections in Qatar has recently reached 4,000, 20 times higher than the figures announced in mid-December.

The country’s main general hospital team suspended the leave of all medical and administrative staff working with Covid-19 patients at the end of December, due to an increase in the incidence of pollution.

In total, Qatar, with a population of 2.6 million, has officially registered nearly 300,000 cases, including 600 deaths.