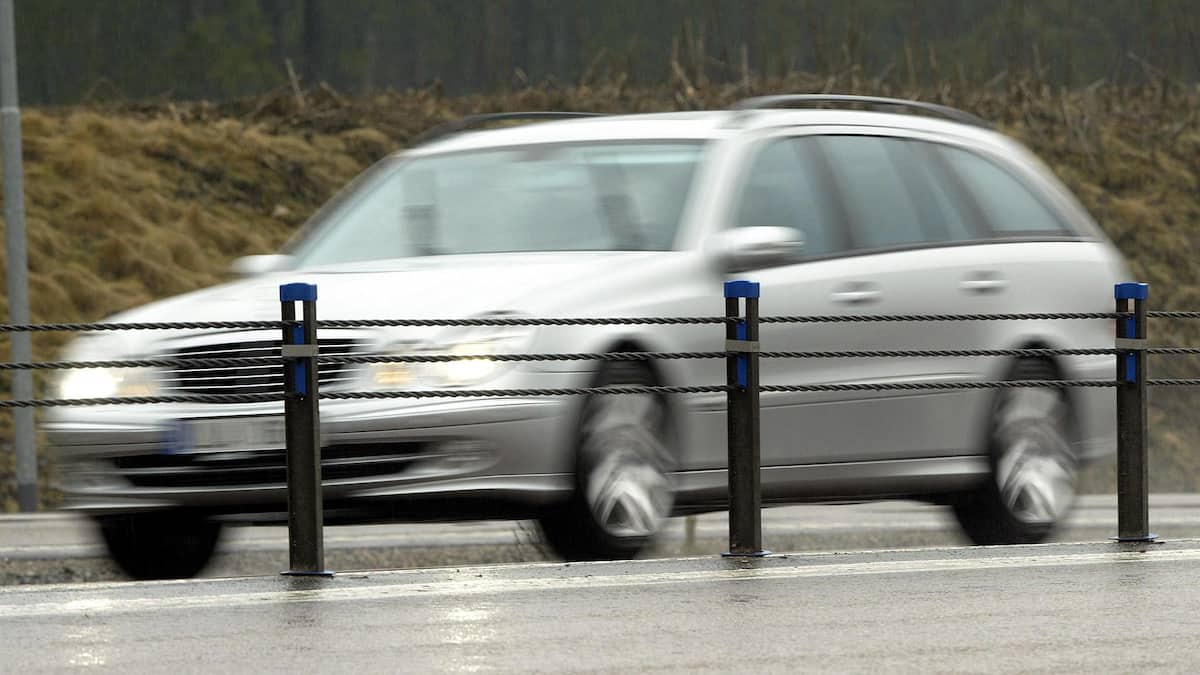 ‘Air raid, danger’: Motorists in southern Sweden were mistakenly warned of an aerial bombardment, an incident deemed ‘serious’ by transport authorities in the wake of the war in Ukraine.

• Read more: NATO: The French Parliament approves the merger of Sweden and Finland

“We are investigating the reasons,” a spokesman for the Swedish National Transport Administration told AFP, which sent out the warning on Wednesday for an as yet unknown reason.

The message is broadcast through a system called “TMC” (Traffic Media Channel) that allows the car’s navigator to receive traffic information messages through the vehicle’s radio.

The news was broadcast from Blekinge in the south of the country, one of the main bases of the Swedish Air Force.

Shocked motorists who informed the authority that the warning had been sent raised questions.

The number of affected drivers could not be immediately estimated.

Trafikverket admitted it knew “very little” about the origin of the incident, which it considers “serious” in the context of the ongoing war in Ukraine.

Sweden stands out in Europe for its major information campaigns for citizens in the event of war, distributing booklets to every household telling them what to do.

The country has not known war on its soil for more than two centuries.