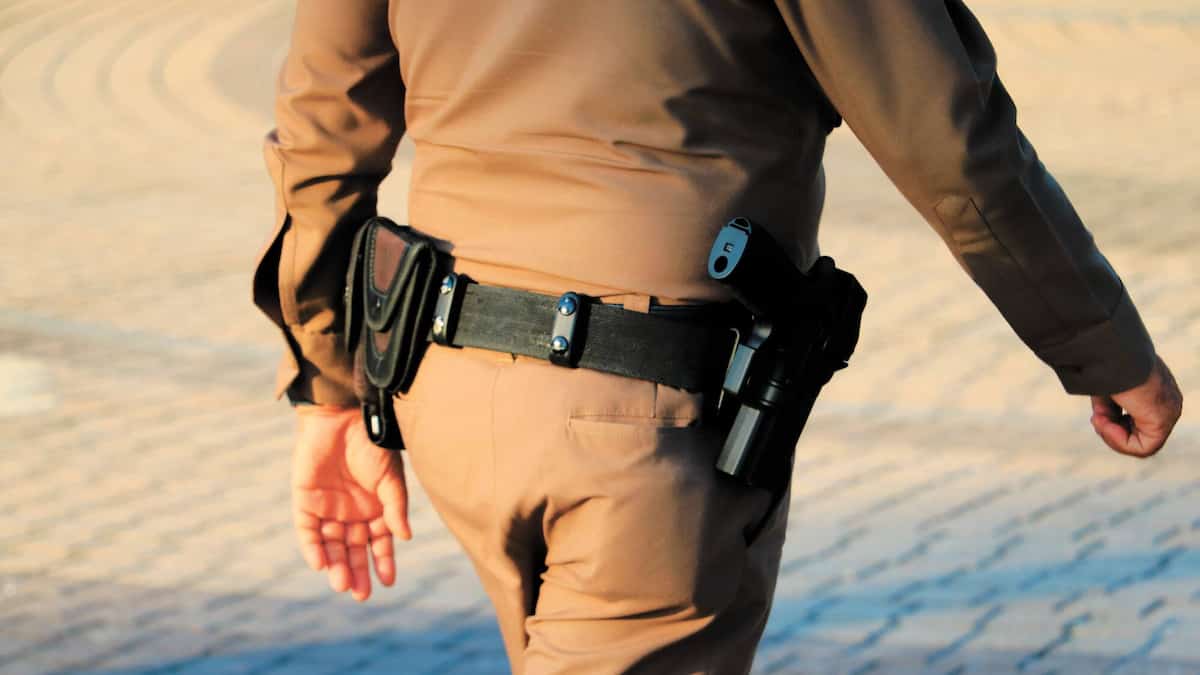 A fraud gang that ran a fake police station 500 meters from the home of a city police chief in India for eight months has been arrested and detained on suspicion of extortion, a police official said on Thursday.

At least six members of the gang, including two women, were arrested when a real policeman spotted two uniformed men on Wednesday, whose homemade guns piqued his suspicions.

“Investigation is going on in this case. More information will emerge,” Srivastava, a DC police officer, told AFP.

According to DC Srivastava, the leader of the gang is absconding but everything is being done to track him down and arrest him.

The mock police station had been functioning for eight months. He was staying in a guest house located about 500 meters from the residence of the Municipal Police Chief in Banga Nagar, Bihar.

The crooks hired men and women from this rural area for around five hundred rupees (€6.20) a day to man the police station.

Many local residents may have been extorted when they came to file a complaint or seek help, believing they were dealing with a genuine police station.

Incidents of fraudsters or gangs impersonating government agents, including police and military officials, are common in India.

A common fear of law enforcement officials is that rarely does someone question their identity.

On the other hand, a new police station is a very exceptional thing.