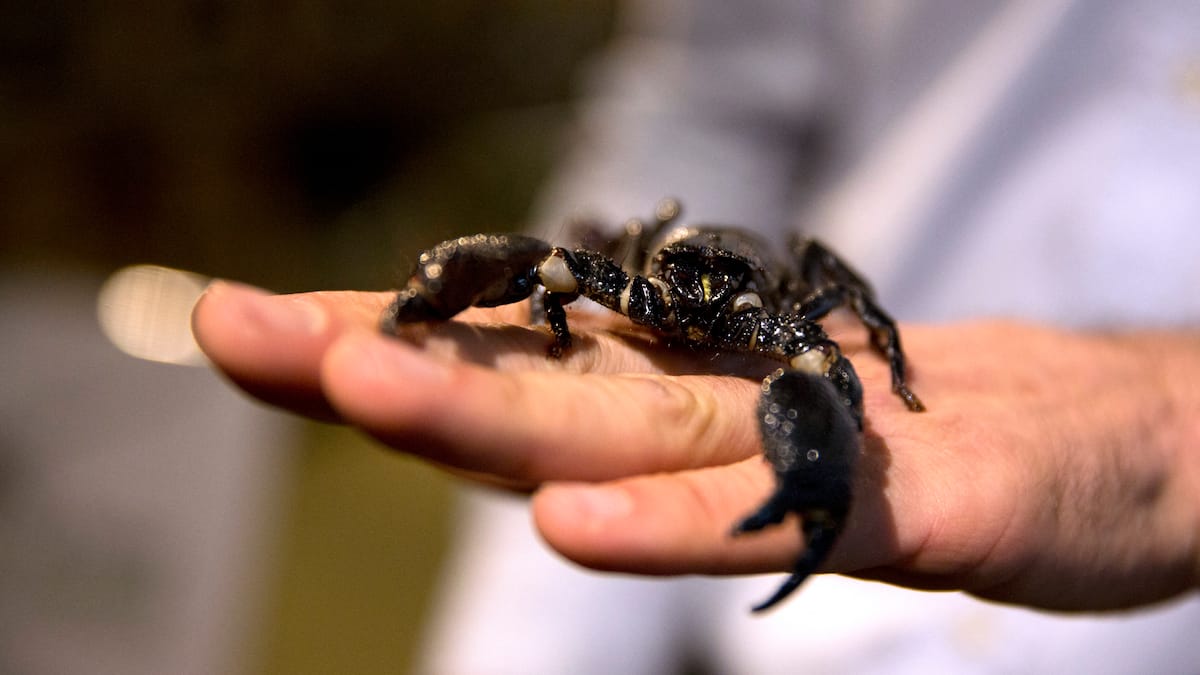 Authorities in southern Egypt say four people have been killed in scorpion bites caused by heavy rains that have not fallen for the past 11 years.

“It has been eleven years since so much rain was recorded, which is the result of global climate change,” said Khalid Qasim, a local official with the Ministry of Local Development.

During the night from Friday to Saturday, “in 55 minutes”, “eight million cubic meters of water” fell in the province of Aswan, 650 kilometers south of Cairo, Governor Agraf Atiyah described on state television.

The health ministry said four people were killed when houses collapsed due to rain and hail. A total of 106 houses were washed away and more than 300 houses were partially damaged, he said.

Not only were water and electricity cut off in some areas, but the rain brought out several scorpions and “more than 500 people were stabbed,” the governorate announced on its Facebook page.

In the comments, residents said they were “surrounded by scorpions and snakes” and that they were concerned about “children and the elderly”.

There are four or five species of scorpions in the Egyptian desert that can cause high fever, but no deaths have been reported from scorpion bites, the health ministry said.

Already in the winter of 2020, rains and floods killed about twenty people in Egypt.

This bad weather in Egypt – the country hosting the COP27 on climate change in 2022 – COP 26 did not guarantee warming up to 1.5 ° C and did not respond to requests, giving birth to a speech that is considered dull. For the help of poor countries.