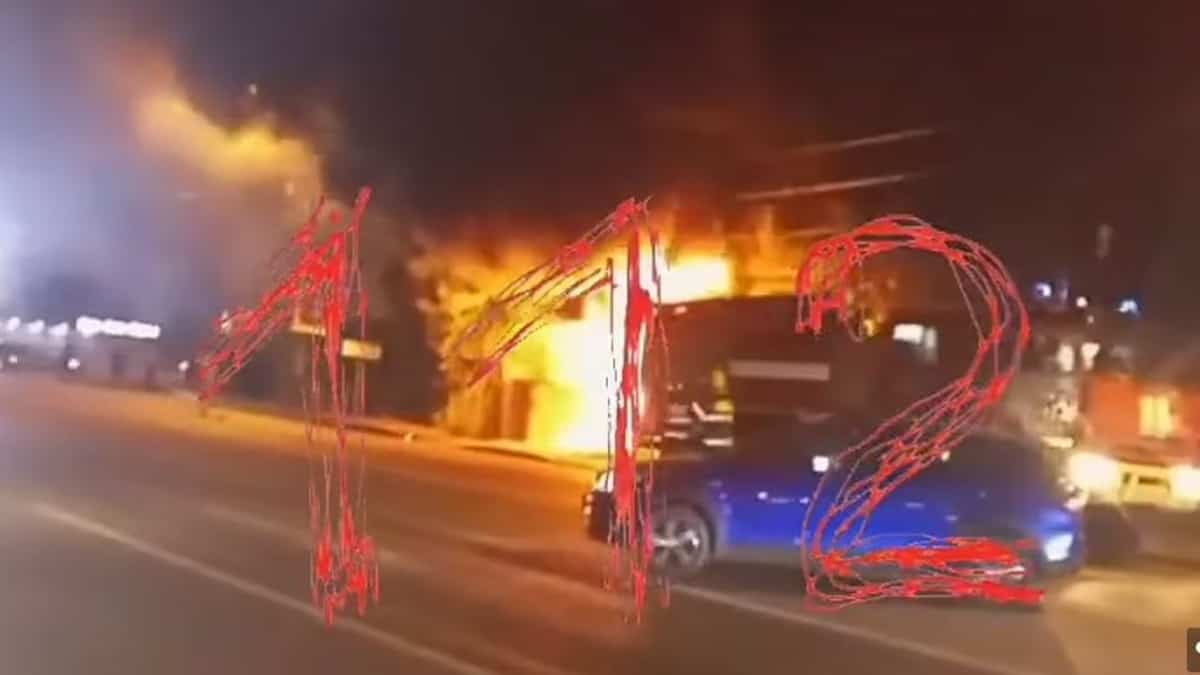 Finally, the daughter of Russian ideologue Darya died when the vehicle she was riding in exploded.

According to the “Daily Mail”, Alexander Dugin was the main target in this assassination attempt worthy of a Hollywood movie.

The attack took place on the outskirts of Moscow, the capital of Russia.

According to Julia Davis, creator of “Russian Media Monitor,” a site that tracks information spread by Russian propaganda, Alexander Dugin is close to Vladimir Putin. He is seen as the “brains” of special military operations in Ukraine.

“Putin’s philosopher” went to participate in a festival with his daughter. The fact that the two men were not in the same vehicle on the way back explains the failure of the assassination attempt.

Russian media such as “Russia Today (RT)” confirmed the death of the philosopher’s daughter.