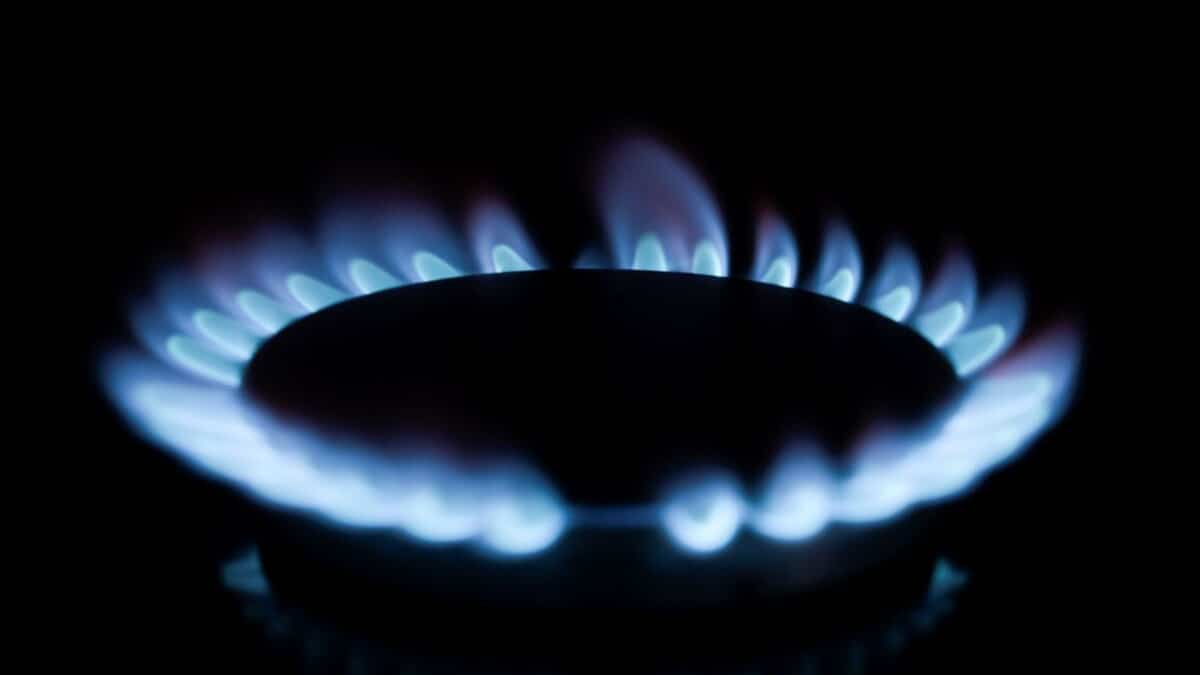 The Baltic states have stopped importing Russian natural gas, which “has not been supplied to Latvia, Estonia and Lithuania since April 1,” the head of the Latvian storage company Connexus Baltic Grid said on Saturday.

“Many years ago, my country made decisions that allowed it to easily sever energy ties with the invaders,” Uldis Paris, CEO of Connexus Baltic Grid, told Latvian Radio.

“If we can do it, the rest of Europe can do it too!” He said. The Baltic states are now served by gas reserves stored underground in Latvia.

On Twitter, Lithuanian President Kitanas Nouzada also called on other EU countries to follow the Baltic model: “Russia has no gas in Lithuania since this month,” he said.

According to Eurostat, by 2020 Russia will account for 93% of Estonian natural gas imports, 100% of Latvian imports and 41.8% of Lithuanian imports.

The United States banned Russia’s oil and gas imports after the invasion of Ukraine, but it was not the EU that earned about 40% of the resources from Russia in 2021.

Moscow’s announcement on Thursday that forcing buyers from “friendly” countries to pay Russian gas in rubles from accounts in Russia could turn a game.

Germany, particularly dependent on Russian gas, said on Friday it would like to examine the concrete consequences of the Kremlin’s mandate, which aims to support the ruble above all else. Berlin, like other EU countries, refuses to pay Moscow in rubles.