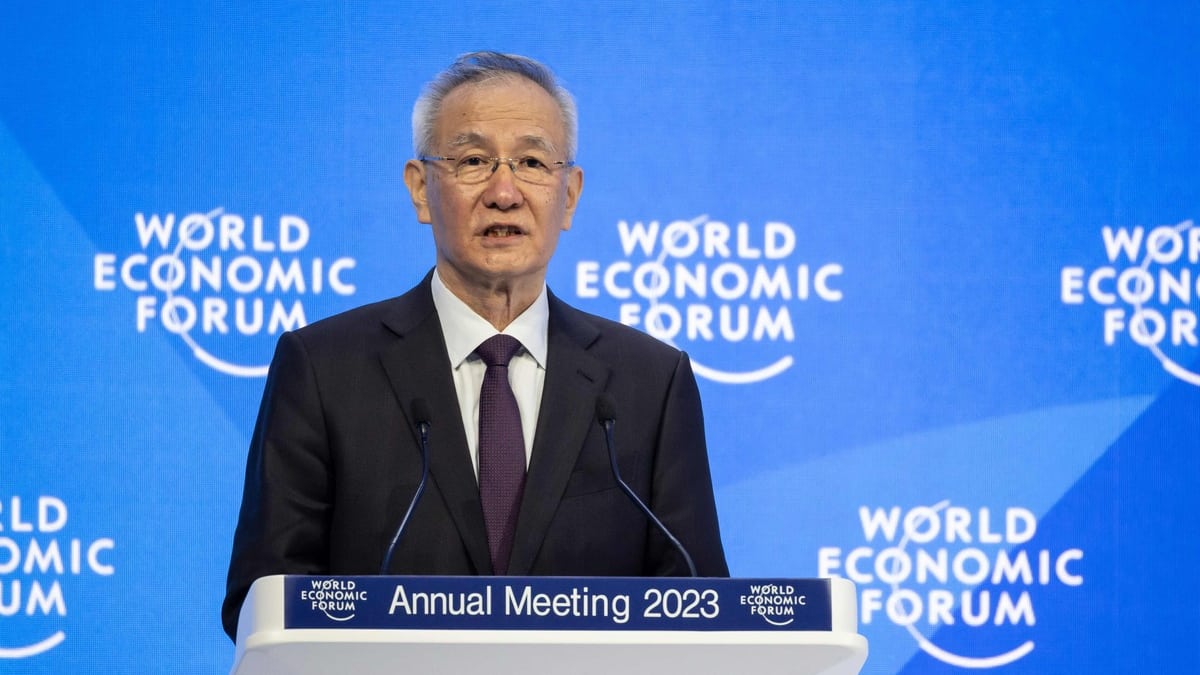 The peak of the epidemic and the return to normalcy in China have “exceeded our expectations”, Vice Premier Liu He said on Tuesday, a month after the zero-covid policy was abandoned and despite criticism of a lack of government transparency.

• Read more: 60,000 COVID deaths in one month in China: WHO criticizes figure

• Read more: The current COVID spike in China is not expected to have a ‘significant’ impact on Europe

• Read more: Covid in China: 90% of residents in one province are infected

“The time to reach the peak of the epidemic and return to normal was relatively quick. In a certain sense, it exceeded our expectations,” the Chinese leader said during a speech at the Davos Forum (Switzerland).

Despite criticism of Beijing’s lack of transparency and the release of several videos showing overcrowded hospitals on the Internet, he assured that “overall the transition is stable and smooth.”

“Recently, production and life in general have returned to normal. The food industry, tourism and other consumer goods have started to return to normal,” Liu said, three days after Beijing reported 60,000 virus-related deaths since the end of the year. A month before lifting health restrictions.

The Chinese leader acknowledged that “the main difficulty at present concerns the elderly”, but “the availability of hospitals, beds, doctors, nurses and various treatments is absolutely safe”.

“We warmly invite our international friends to come to China,” Liu told an audience of political leaders and businessmen in Davos, adding that local health policy no longer requires mandatory quarantine, but only a maximum of 48 hours of negative testing.