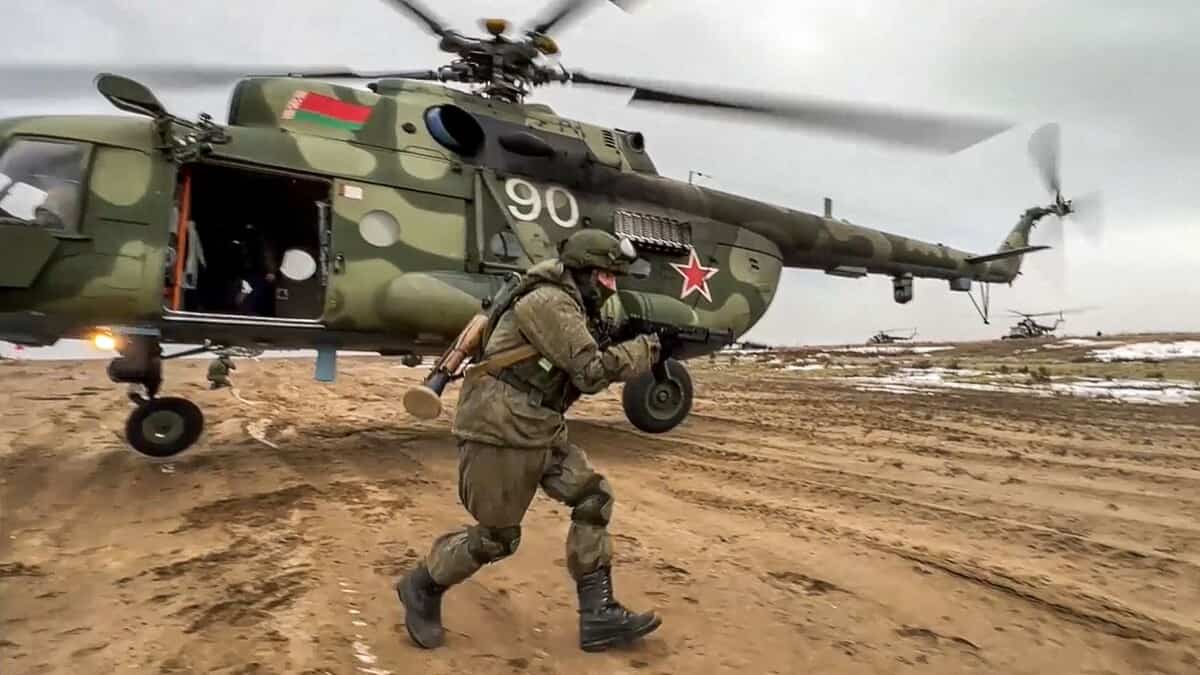 Belarus, a Russian ally, launched a “surprise” military exercise on Wednesday on the Ukrainian border to test its military response capabilities, the defense ministry said.

The Belarusian Ministry of Foreign Affairs said in a statement that the military units will act on their ability to “stand guard, move to pre-determined areas and conduct combat exercises.”

“The purpose of this test is to assess the readiness and ability of employees to respond quickly to a potential crisis,” he added, calling the training a “surprise”.

The ministry released photos showing vehicles, including tanks, moving on the road.

These maneuvers should be investigated by kyiv, which has repeatedly said that Belarus is considering sending troops to Ukraine to support Russia’s offensive.

Belarus, ruled for almost 30 years by Alexander Lukashenko, an ally of Russian President Vladimir Putin, serves as the rear and logistical base for Moscow’s offensive against Ukraine.

However, recognize that this indirect participation in the conflict was not unanimous in the country, especially since many of the sabotages on the railways took place there for two months. Several suspects have been arrested.

In 2020, Belarus was rocked by a historic anti-government movement, and after the re-election Mr. Lukashenko was considered a fraud, and he relentlessly suppressed it.