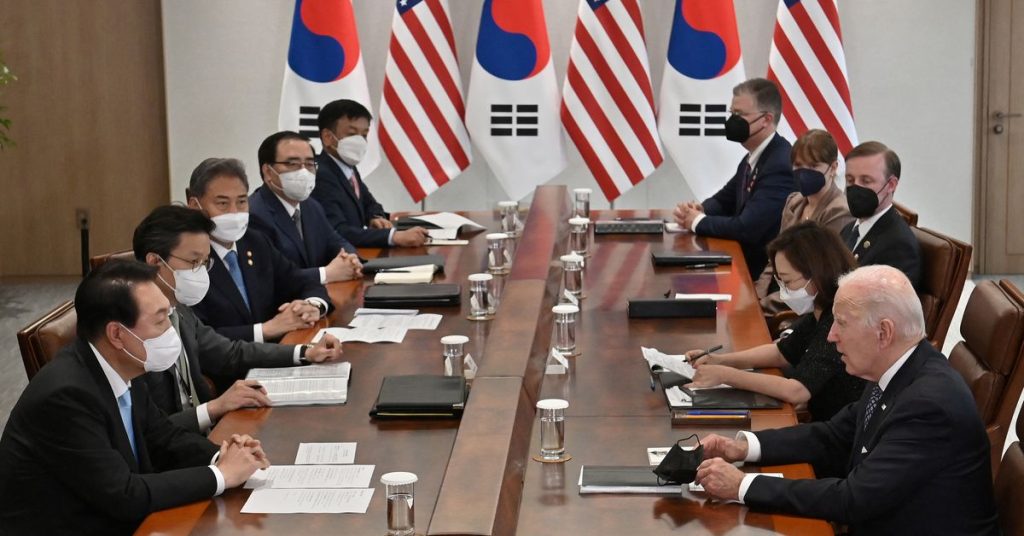 Biden and Yoon Seok Yeol said their decades-old alliance needs to evolve not only to counter North Korean threats but also to keep the Indo-Pacific region “free and open” and protect global supply chains.

The two leaders are meeting in Seoul in their first diplomatic engagement since the inauguration of the South Korean president 11 days ago. The standoff between the allies was overshadowed by intelligence that showed North Korean leader Kim Jong Un is ready to conduct nuclear or missile tests.

Yoon sought further assurances that the United States would strengthen its deterrence against threats from North Korea. In a joint statement, Biden reiterated the United States’ commitment to defending South Korea with nuclear weapons if necessary.

The two sides agreed to consider expanding their joint military exercises, which have been curtailed in recent years due to COVID-19 and efforts to reduce tensions with the North.

The US has also promised to deploy “strategic assets” – which typically include long-range bomber aircraft, missile submarines or aircraft carriers – if needed to deter North Korea, according to the statement.

The two leaders said they are committed to North Korea’s denuclearization and are open to diplomacy with Pyongyang.

“As to whether I meet with the leader of North Korea, that will depend on whether he is sincere and whether he is serious,” Biden said at a joint news conference.

He said Washington has offered COVID-19 vaccines to China and North Korea, which are fighting the first recognized outbreak. “We have no response,” Biden said.

North Korea reported more than 200,000 new patients with fever for the fifth consecutive day on Saturday, but the country has few vaccines or modern treatment for the epidemic. Read more

Biden said the US-South Korea alliance, which dates back to the 1950-53 Korean War, must develop further to keep the Indo-Pacific region “free and open.”

He said the alliance was built on opposition to changing borders by force – an apparent reference to Russia’s war in Ukraine and China’s claims over Taiwan.

The joint statement called for maintaining peace and stability in the Taiwan Strait and freedom of navigation in the South China Sea.

When asked by reporters about possible reactions from Beijing, Yoon’s National Security Adviser, Kim Sung Han, said these issues are directly related to South Korea’s national interests, as its ships use the routes.

“So I think there will be no room for Chinese retaliation or misunderstanding about this,” he said.

Changes in international trade and supply chains have given new impetus to the United States and South Korea to deepen their relationship, Yoon said, calling for cooperation on electric batteries and semiconductors.

Biden used the visit to promote investments in the United States by Korean companies, including a move by South Korea’s Hyundai Motor Group to invest about $5.5 billion to build the first facilities dedicated to manufacturing electric cars and batteries in the United States. Read more

Yun said the concept of economic security would include cooperation in the event of shocks in the foreign exchange market.

Keen to play a bigger role in regional issues, the South Korean president said his country will join Biden’s Indo-Pacific Economic Framework (IPEF), which will be announced during the trip to set standards for labour, environment and supply chains.

China is South Korea’s largest trading partner, and Yoon’s aides emphasized that neither the joint statement nor the IPEF explicitly excluded any country.

While White House officials have sought to downplay the importance of any explicit message to confront China, it is the subject of Biden’s trip and has caught Beijing’s attention.

“We hope the United States will match its words with deeds and work with countries in the region to promote solidarity and cooperation in the Asia-Pacific region, instead of plotting division and confrontation,” Chinese envoy for Korean affairs Liu Xiaoming said on Twitter. 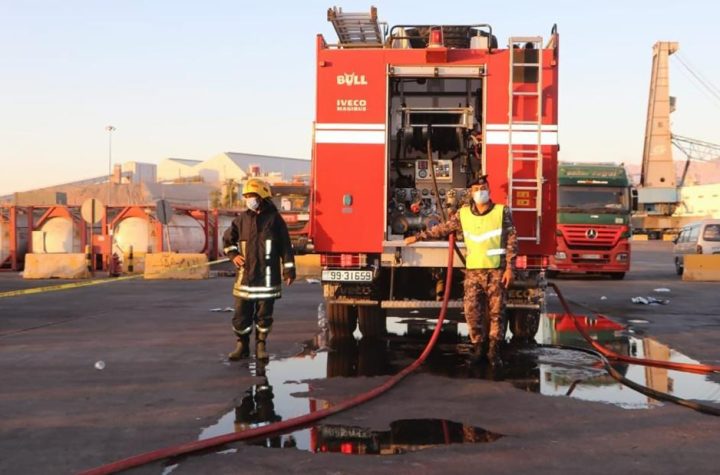 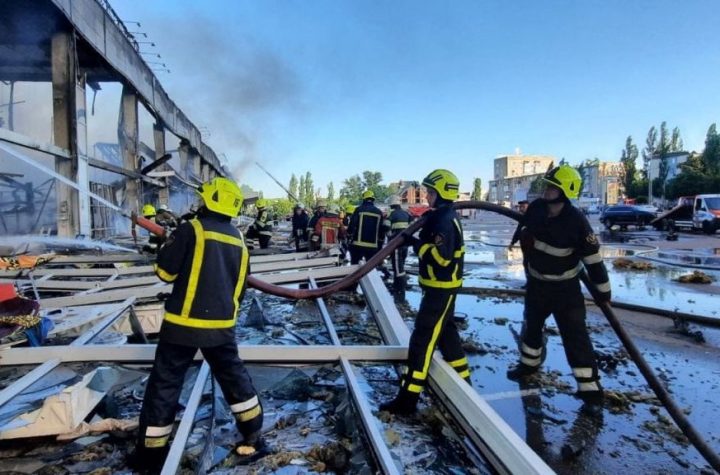