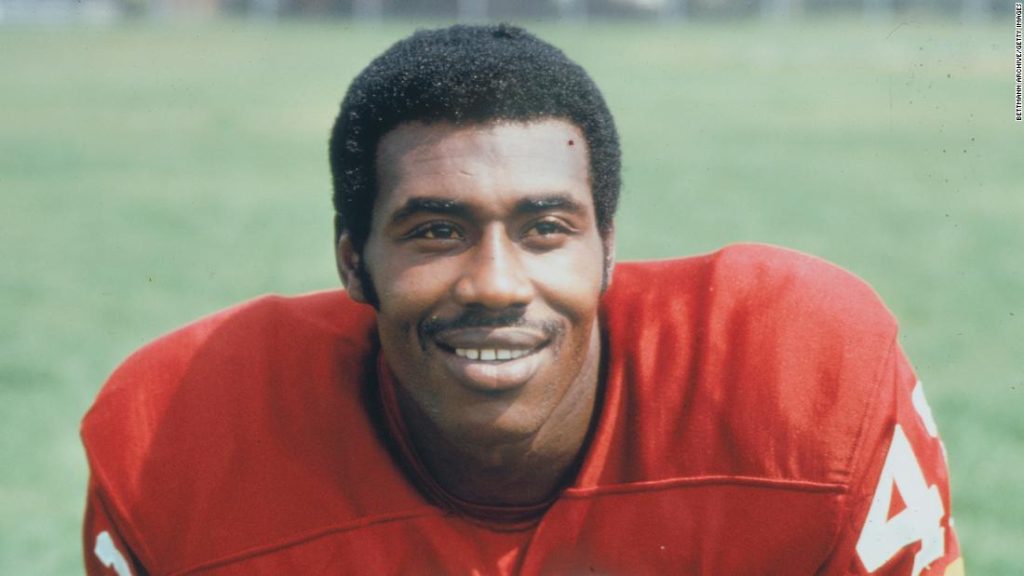 “Charlie is a member of the Washington Circle of Fame and one of the most decorated players in franchise history,” co-owners Dan and Tanya Snyder said in a statement.

Taylor, who was drafted to third in the 1964 NFL Draft outside of Arizona, spent his entire 14-year career with the Washington team. Taylor was awarded the Associated Press Rookie of the Year the same year he was enlisted.

By 1967, he earned his first All-Pro team selection. He’s played running back, a wide receiver and making eight Pro Bowls.

Taylor retired in 1977 as the NFL’s leading receiver.

His record of 649 receptions for 9,110 yards and 79 touchdowns would hold until 1984. Taylor was inducted into the Hall of Fame that same year.

The franchise’s leader is still in receiving sweepstakes and landings, with 90.

After his retirement, Taylor spent 13 seasons as the team’s wide reception coach.

“He has represented the organization with distinction and accuracy over three decades as a player and coach. Charlie was a great man who will be sorely missed by all,” Snyder’s statement added. “Our thoughts and prayers are with his wife Patricia and the entire Taylor family during this time.”

Pro Football Hall of Fame President Jim Porter said in a statement that the Hall of Fame flag will be hoisted over half of the staff in his memory.

“As a kid who loved football, I watched the 1970s Washington teams compete at a high level and quickly became a fan of the number 42 player. He seemed to make everything look so easy,” Porter said.

“Charlie was never a very talkative man, and in his brief address in honor, he didn’t say much about the game. He mentioned God many times. He thanked God for his good fortune and expressed his deep faith in God,” Porter said. “We offer our thoughts and prayers to Charlie’s wife, Pat, and the entire family and are relieved that their faith will help them through this difficult time.”